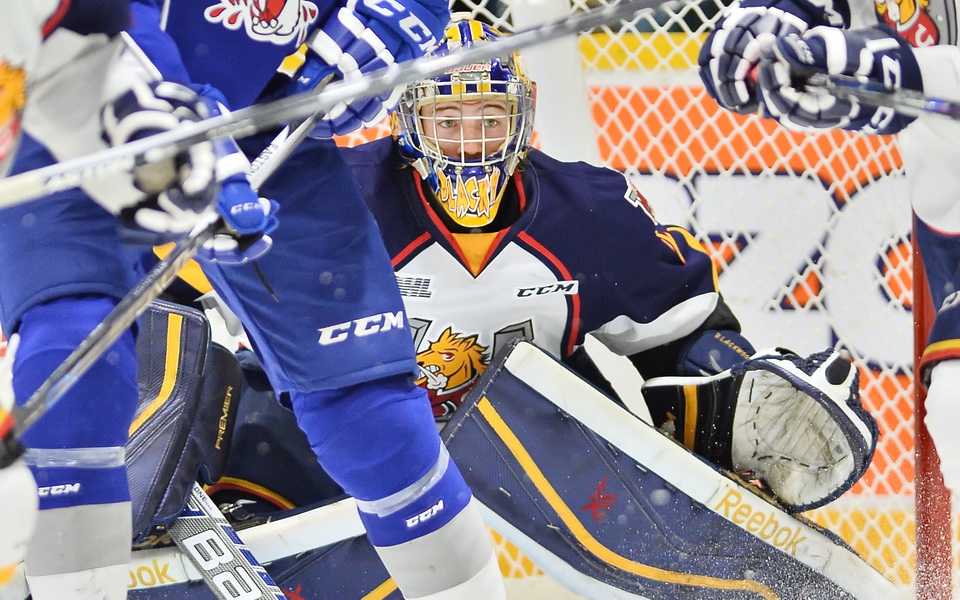 The Colts wrap up their regular season with a busy week, playing 4 games in 6 days. The Colts will be in Peterborough Tuesday night followed by a game in Ottawa against the 67’s Wednesday evening. After a few days off, the team returns to Barrie for their last home game of the season playing host to the Sudbury Wolves before wrapping up their season Sunday afternoon in North Bay.

Last Friday was a busy night for the team as they not only clinched the Central Division with a 7-3 win over Sudbury but Kevin Labanc broke Sheldon Keefe’s single second point record with an assist in the first. Labanc continues to lead the OHL with 124 points, 6 more than London’s Christian Dvorak.