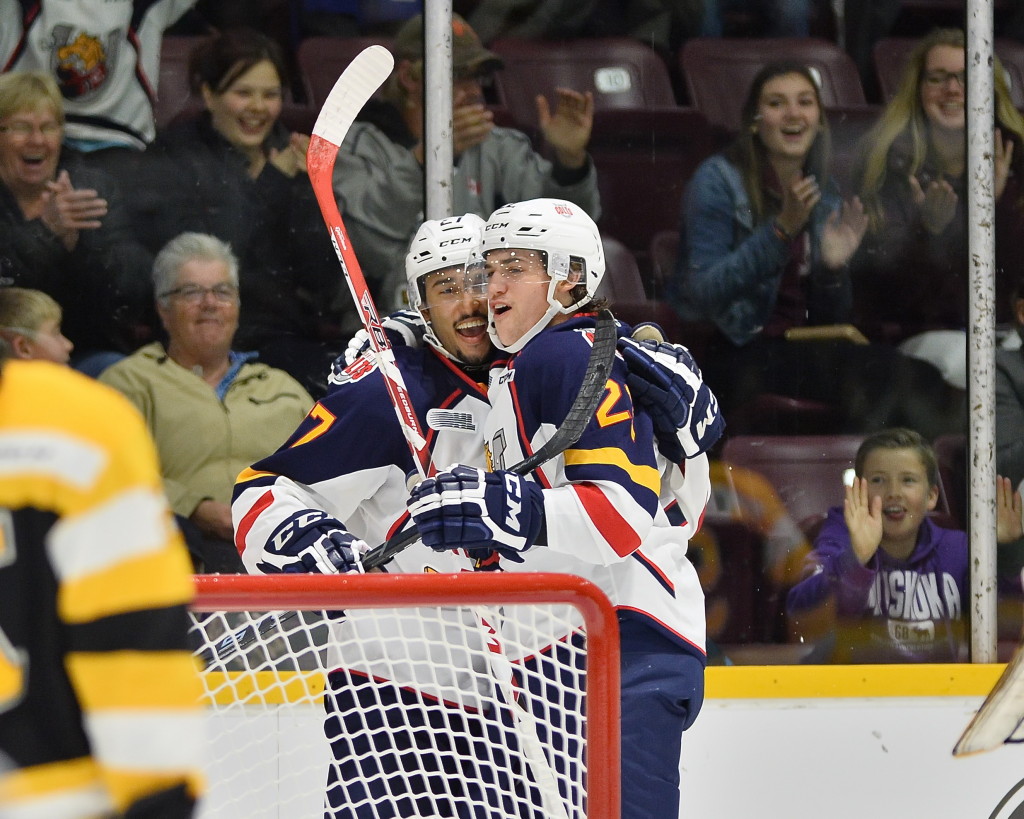 The Colts are back at the Barrie Molson Centre for a battle with the London Knights on Thursday, December 10th, and then they take on Eastern Conference opponent, the Hamilton Bulldogs. For the first time this season, the Colts will be taking on the Knights, who find themselves third in the Western Conference with 44 points. The Knights are also 8-2 in their last ten games. The Bulldogs will travel to the BMC for the first time this season, but it will be the second time they face the Colts. In their first season, the Bulldogs are in last place in the East Division, but are 5-4-1-0 in their last ten games. The Colts come into the weekend having dropped their last game to Mississauga, but still lead the Central Division with a record of 17-10-0-0.