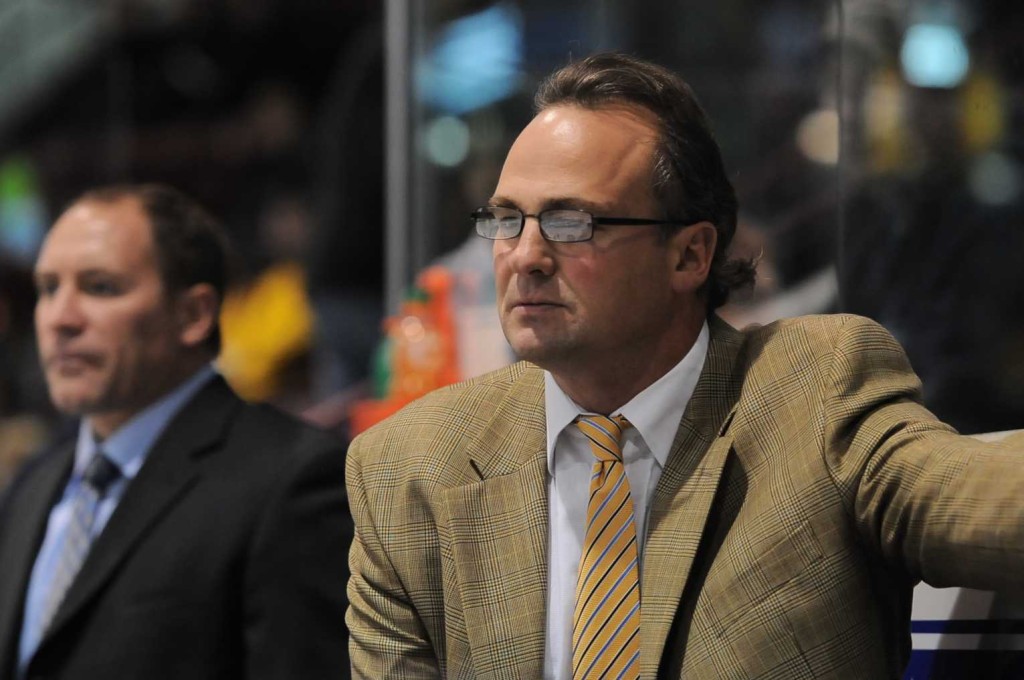 Help us fill the big red truck this Saturday night when the Barrie Colts entertain the visiting Oshawa Generals.  Fans are encouraged to bring a non-perishable food item to help the Barrie Colts and Barrie Fire Department in support of the Barrie Food Drive.

Peter Di Salvo will make his return to the Barrie Molson Centre after being dealt to the Generals on December 7th.  The overage goalie spent parts of four seasons with the Colts and was traded for a fifth round draft pick.

Oshawa (17-8-3-2) sits second in the East division and fourth in the Eastern Conference but has lost three of their last four, including disappointing losses to Belleville and Brampton.

The Generals defeated Barrie 7-4 in Oshawa back on November 21st in the only meeting of the season between the two clubs.  The Gens’ return to the BMC on January 8th before the teams wrap up their season series on February 4th.

The Colts kicked off their weekend schedule by defeating the Plymouth Whalers on Thursday night.  They play in Niagara on Friday night.