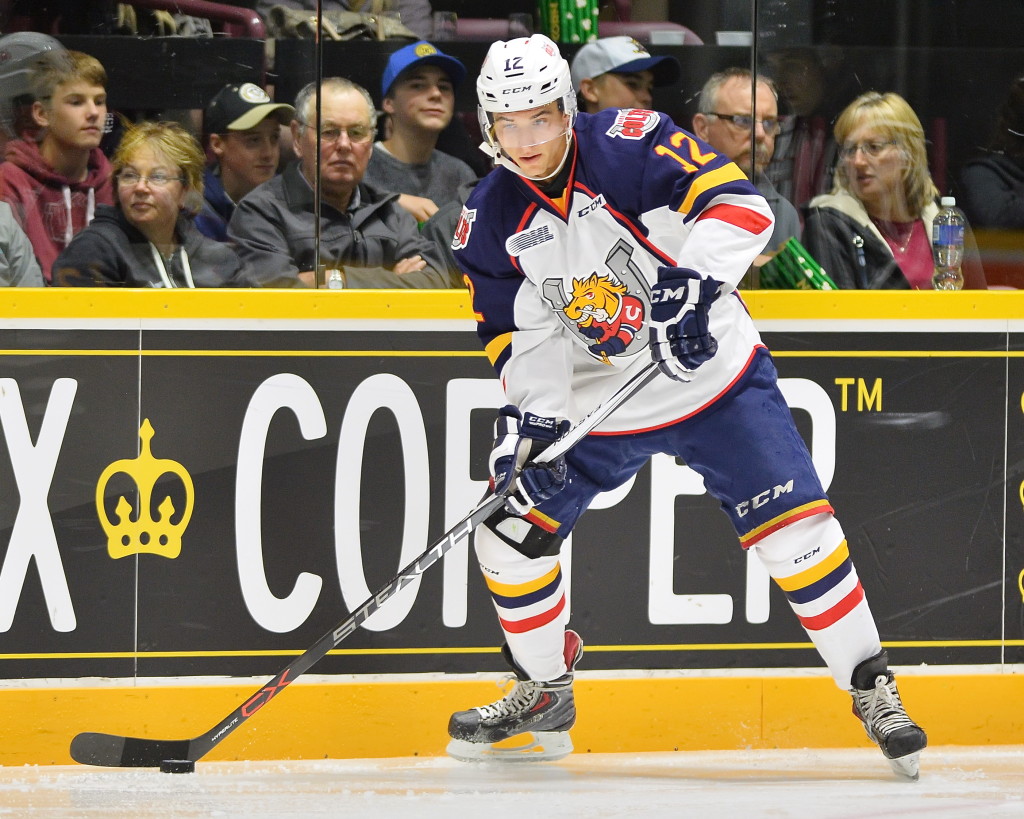 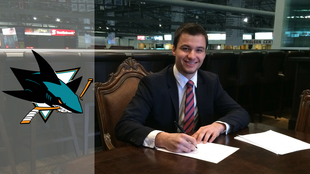 “Kevin has become one of the premier point producers in the OHL and has elevated his game to new heights this season,” said Wilson. “His smart, crafty play with the puck has made him a dangerous offensive player, but with the help of Barrie’s Head Coach Dale Hawerchuk, his game has improved physically and in the defensive end as well. We’re excited to see his continued development with our organization.”

Labanc, 20, currently leads the Ontario Hockey League in points (119) and assists (81), and ranks T-10th in the league in goals (38) in 59 games with the Barrie Colts this season. The three-time CHL Player of the Week has set career highs in goals, assists, points, plus/minus (+58) and penalty minutes (66) this season, and has earned OHL Player of the Week honors four times and OHL Player of the Month honors once (Jan.). He became the first OHL player to eclipse the 100-point plateau this season and is tied for the most points in the CHL. This marks the second season in a row that Labanc has scored 100 or more points, and he has recorded 261 points (80 goals, 181 assists) and 151 penalty minutes in 192 career OHL games.

Prior to joining Barrie in the OHL, Labanc played for the United States National Development Team and represented the US in the 2013 U-18 World Jr. Championships, as well as the 2012 World U-17 Hockey Challenge, winning a silver medal in both tournaments.