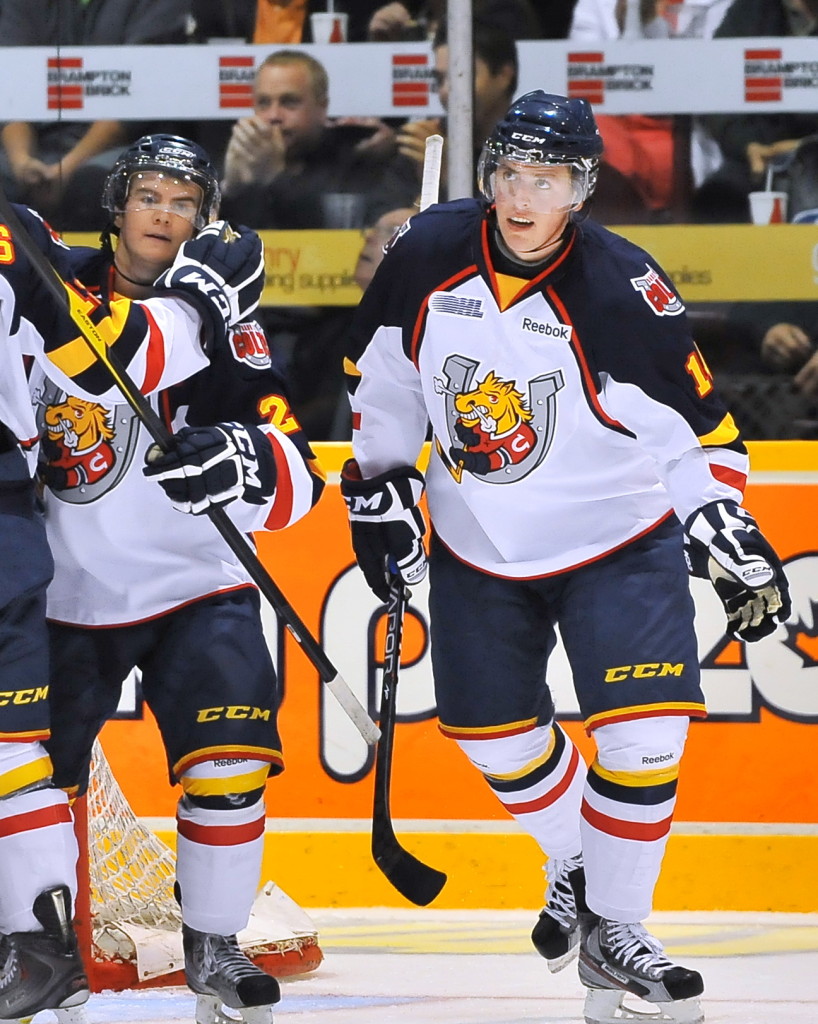 Sgarbossa and Toffoli each made the first team and were joined by winger Brandon Saad of the Saginaw Spirit.

The Kitchener native played in the Subway Super Series, the Home Hardware Top Prospects Game and the 2012 World Junior Championship, while leading the Colts to the most-improved record in the CHL.