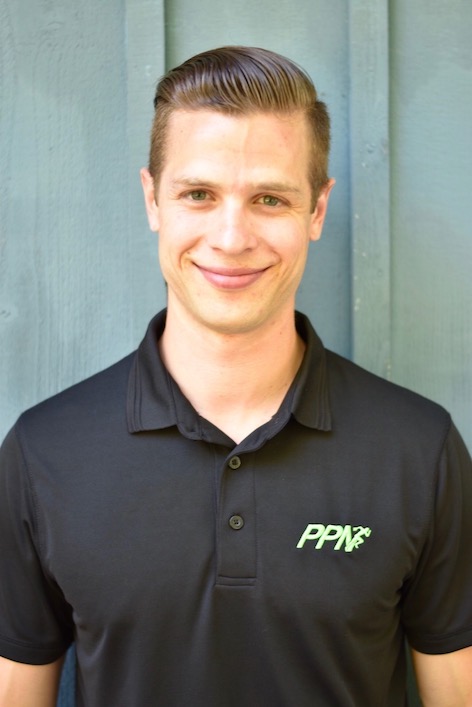 Greg is a professor at Georgian College in the Department of Fitness and Health, where he teaches Nutrition and Exercise Physiology. Greg is also the Director of Hockey Training and Sports Nutrition at Mind to Muscle in Barrie, where he works as a strength and conditioning coach and sports nutritionist for elite hockey players.

Academically, Greg earned his Honours BSc – Sports Medicine degree from Norwich University in 2011. He then went on to complete his MSc. of Nutritional Sciences from the University of Guelph in 2015, where his research focused on nutrition and sports performance in hockey players. During his Masters studies, he also worked with the Gatorade Sports Science Institute, performing hydration testing on elite hockey players, including the Toronto Maple Leafs, Toronto Marlies and Hockey Canada U20 World Juniors Selection Camp. He has also completed a Diploma of Sports Nutrition through the International Olympic Committee.

Athletically, Greg is a former professional hockey player, playing in North America and Europe. Prior to playing professionally, Greg earned an NCAA scholarship to Norwich University, where he won an NCAA National Championship in 2010 and was named an NCAA All-American in 2011.