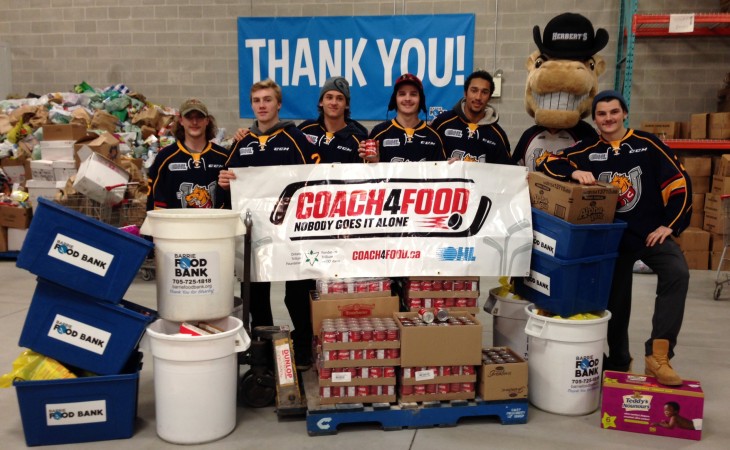 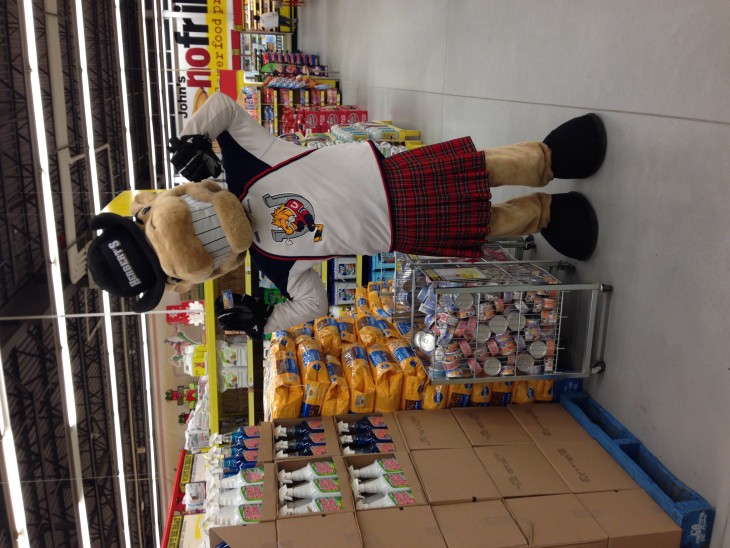 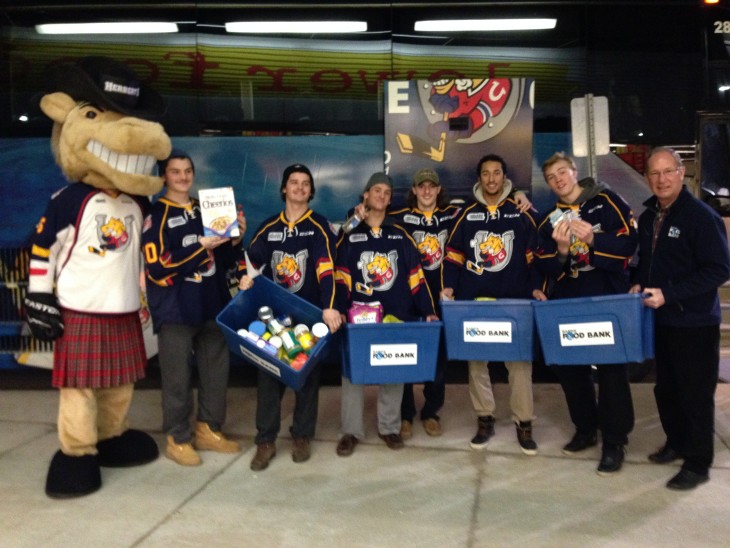 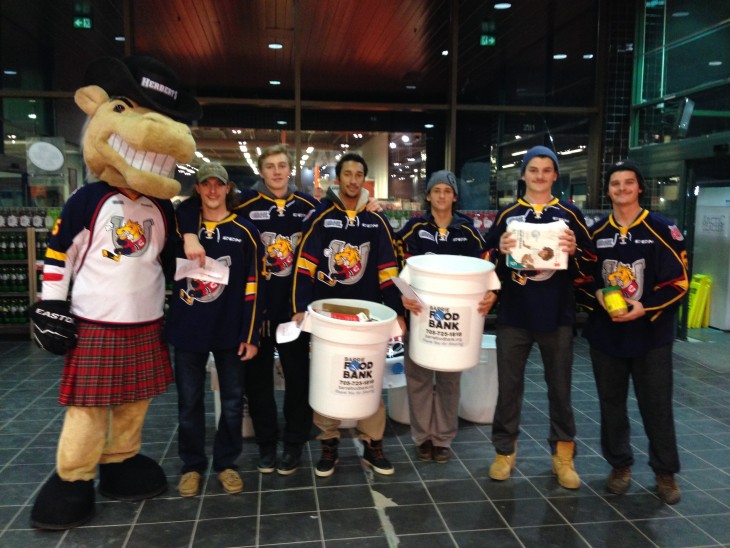 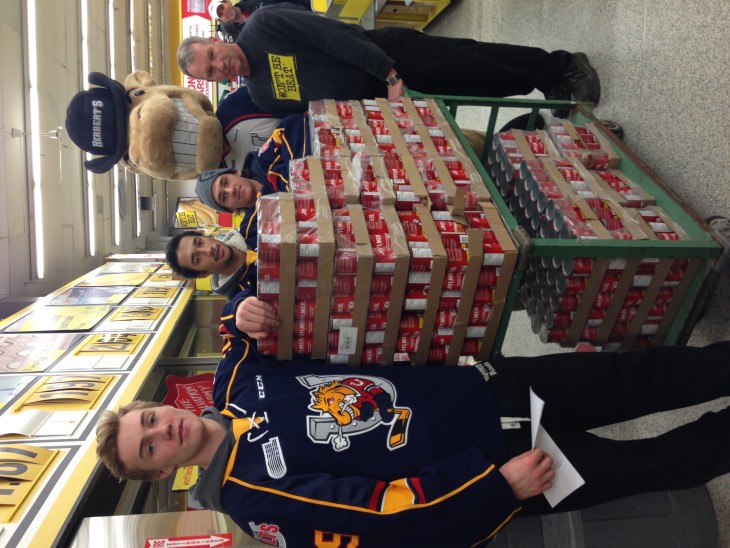 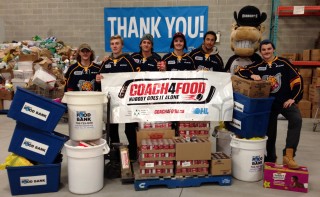 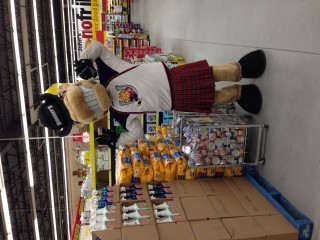 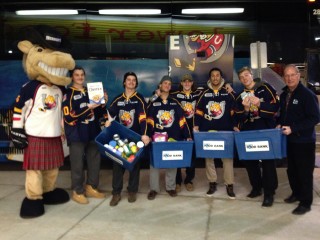 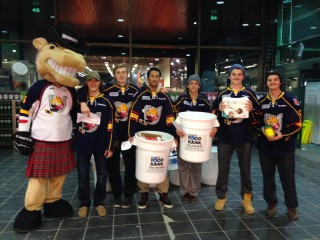 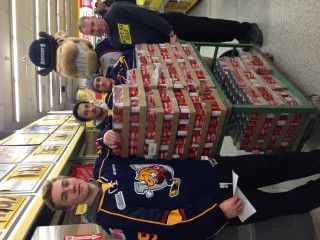 On Thursday November 27th the Barrie Colts travelled to three local grocery stores as part of the “Fill the Bus” campaign in support of Coach4Food.

They made stops at two local No Frills, one in Alcona and the other in Barrie on Blake Street, as well as Zehr’s in Barrie on Bayfield Street. Six members of the Barrie Colts took part and also the team mascot Charlie Horse.

Over the course of the night, 1500 pounds of food was collected/raised for the Barrie Food Bank.