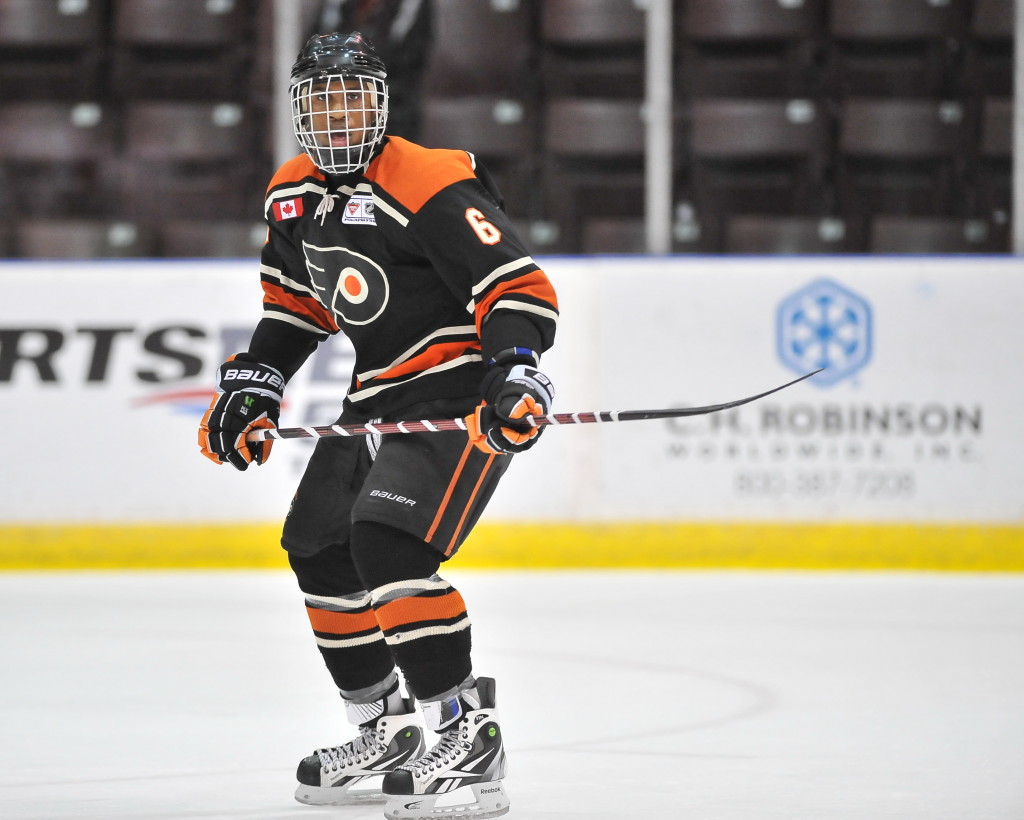 Cornwall, Ontario played host to this year’s Under-17 Provincial Camp that runs from July 4th-8th.

Four of Barrie’s 2012 OHL draft picks are attending the camp with hopes of representing Ontario at the 2013 World Under-17 Hockey Challenge in Quebec, beginning December 29th, 2012.

Brendan Perlini, the Colts first round pick (16th overall) headlined the list of Colts to attend the camp.

“It was such a great experience for me,” said Perlini.  “I got to play with a lot of great players and it really helped my development to see how other players handle themselves on and off the ice.”

There are a total of 69 players that were drafted in the 2012 Ontario Hockey League Priority Selection that are attending the camp.