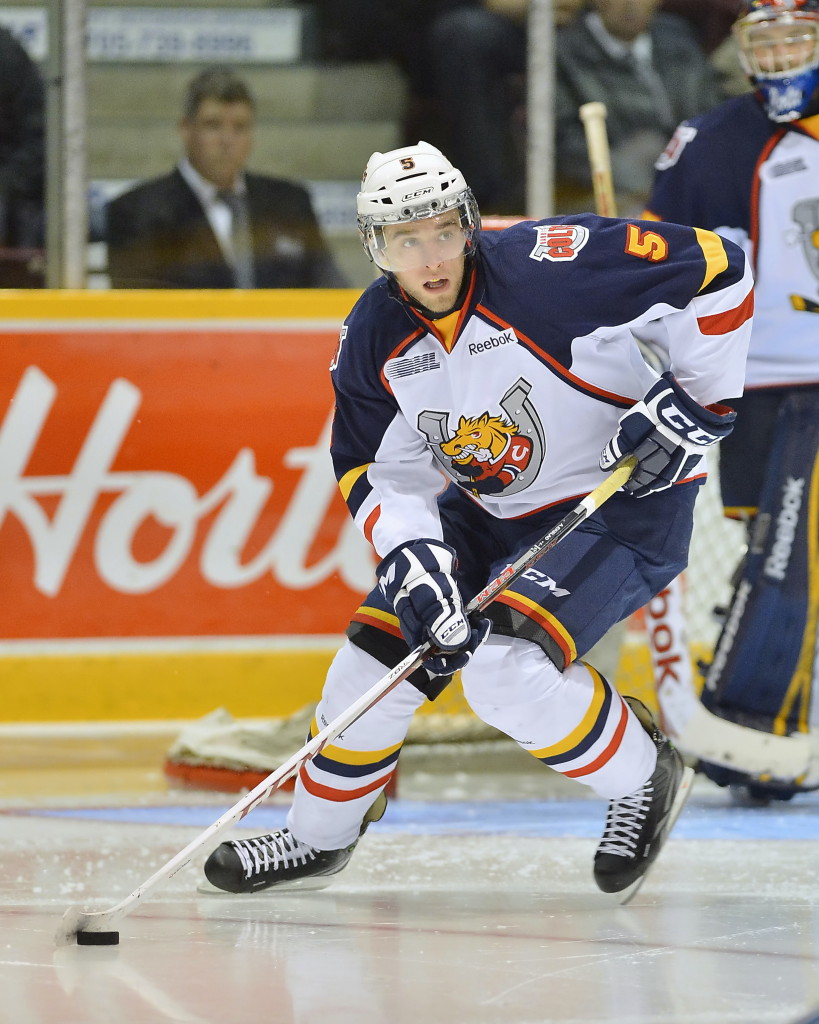 Toronto, ON –  Team Ontario Director of Operations Barclay Branch along with Head Coach Troy Smith, Assistant coaches Roger Hunt and Wayne Clark announced the 22-man roster today for Ontario’s Under-17 Team that will compete at the upcoming 2013 World Hockey Challenge being held in Victoriaville and Drummondville, Quebec from December 29, 2012 through January 4, 2013.

“I am pleased with the players we have selected to represent Ontario at this year’s World Hockey Challenge.  Every player going through the Under-17 evaluation process is committed to excellence, which makes it challenging when making decisions on who will ultimately make the team. There is always disappointment for those players who are not selected, however, we as a staff believe that we have put together a group of athletes who will represent Ontario with pride and class both on and off the ice and are capable of winning the Gold medal at this year’s World Hockey Challenge stated Director of Operations Barclay Branch.”

“The skill level of the players selected to represent Ontario at this year’s event indicates that the minor hockey system in Ontario is continuing to produce high performance athletes as well as quality citizens stated second year head coach Troy Smith.”

The team will depart for Quebec on December 27th where they will begin play in the World Hockey Challenge on December 29, 2012 through January 4, 2013. The tournament features 10 teams, 5 regional teams and 5 International teams in 2 conferences.

The Hockey Development Centre for Ontario (HDCO) facilitates the Men’s Under-17 hockey program on behalf of the 3 Ontario Branches of Hockey Canada.

*selected by the Guelph Storm in the 2012 OHL Priority Selection