EKBLAD NAMED ROOKIE OF THE YEAR 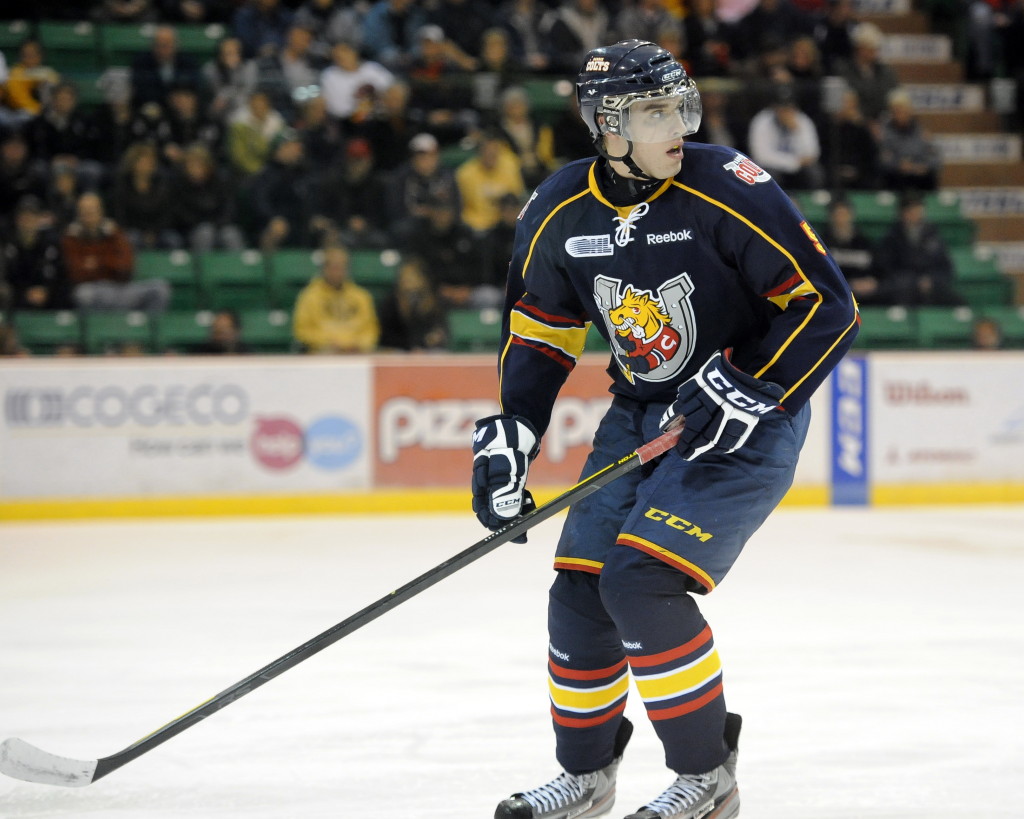 The Barrie Colts are proud to announce that defenceman Aaron Ekblad has been named the OHL’s rookie of the year.

Ekblad, who was granted exceptional player status, was the first overall pick in last year’s OHL Priority Selection at the age of 15.

The 6’3″ defenceman registered ten goals and 19 assists in 63 games in his freshman year.  Ekblad has also chipped in with a goal and three assists in his first six playoff games.

The Colts eliminated the Majors in the first round of the post-season and now take on the Ottawa 67’s in the second round, starting on Friday night. 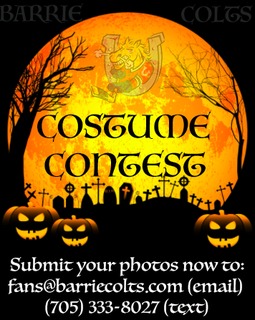 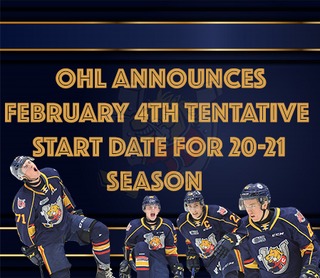 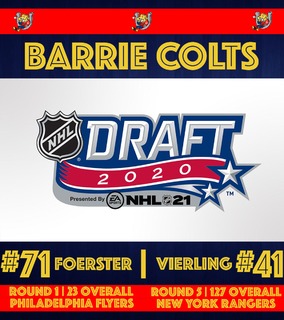