EKBLAD INVITED TO UNDER-18 CAMP 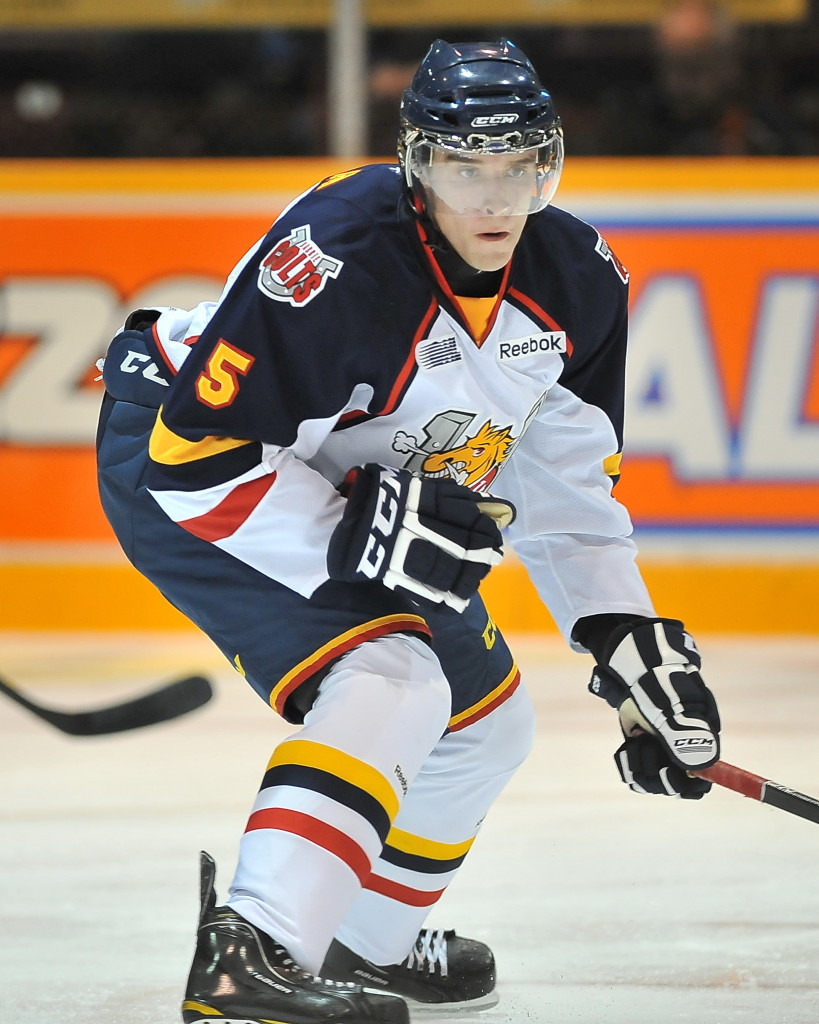 The Barrie Colts are proud to announce today that defenceman Aaron Ekblad has been invited to attend Canada’s National Men’s Summer Under-18 Team selection camp.

Ekblad is one of 40 players that will attend the camp to be held August 3rd-6th at the MasterCard Centre in Toronto.  22 players will be selected to compete for Team Canada at the 2012 Memorial of Ivan Hlinka tournament, scheduled for August 13th-18th in Slovakia and the Czech Republic.

Coming off his first season with the Colts, Ekblad was recently named the winner of the Emms Family Award as the OHL’s rookie of the year after posting ten goals and 19 assists for 29 points in 63 games played.

The Belle River native was the 2011 Jack Ferguson Award winner as the player selected first overall in the OHL Priority Selection, as he was the first player since John Tavares in 2005 to be granted “exceptional player” status.