CORSON COMES TO THE COLTS 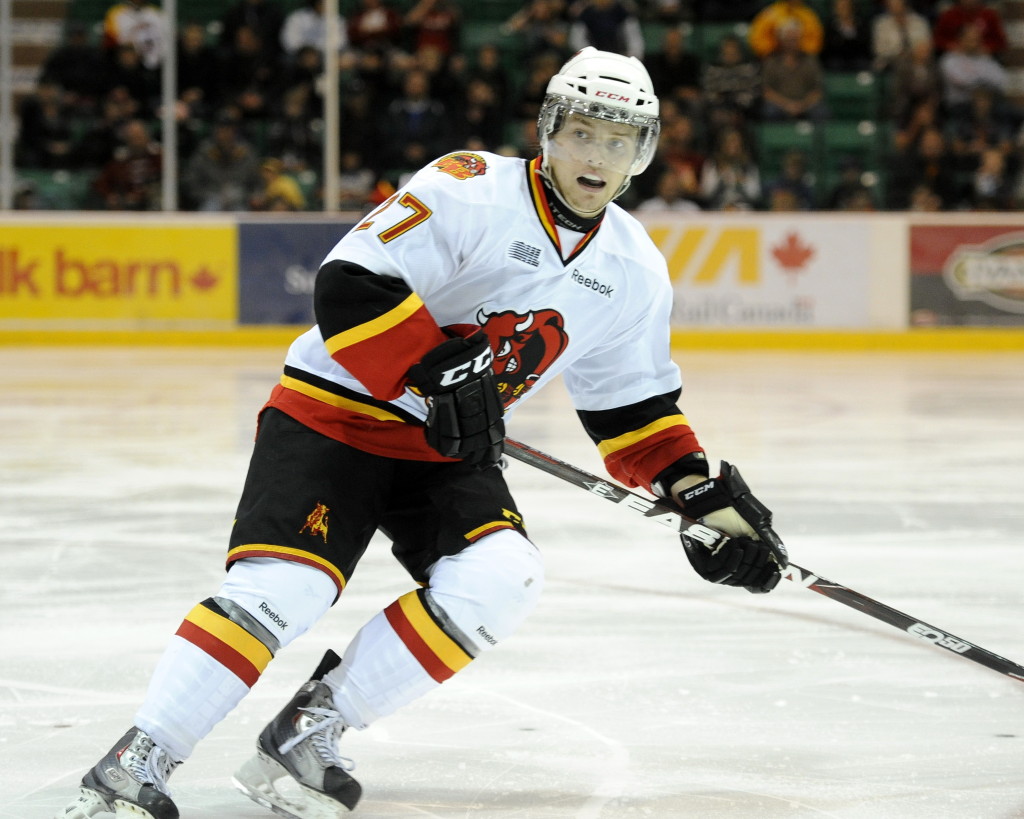 The Barrie Colts have acquired local boy Dylan Corson from the Belleville Bulls in exchange for a third round pick in the 2014 OHL Priority Selection.

The Barrie native was originally selected by the Bulls in the sixth round, 103rd overall in the 2010 OHL Draft.

“Dylan has gained valuable experience in the league having began his junior career as an underage player,” said Colts GM Jason Ford.

Last year the gritty forward played in all but one regular season game for the Bulls and posted two goals and eight assists while picking up 83 penalty minutes.

“He is a smart player that brings a lot of intangibles and character to the hockey club.  He plays the game hard, and likes to get under his opponents’ skin.  We are very pleased to add a player like Dylan and he will be an important member of the club moving forward,” added Ford. 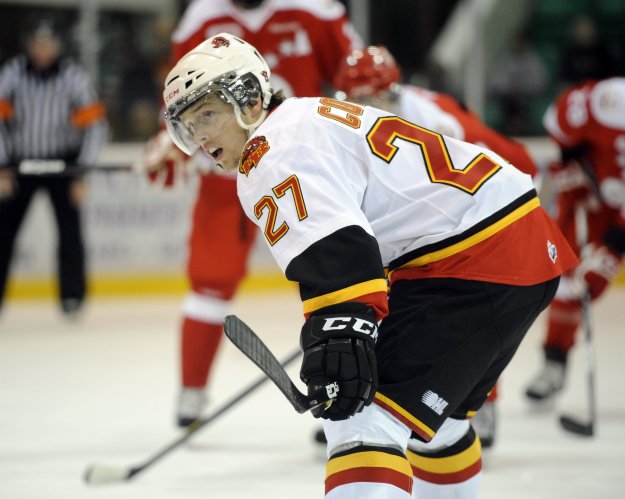