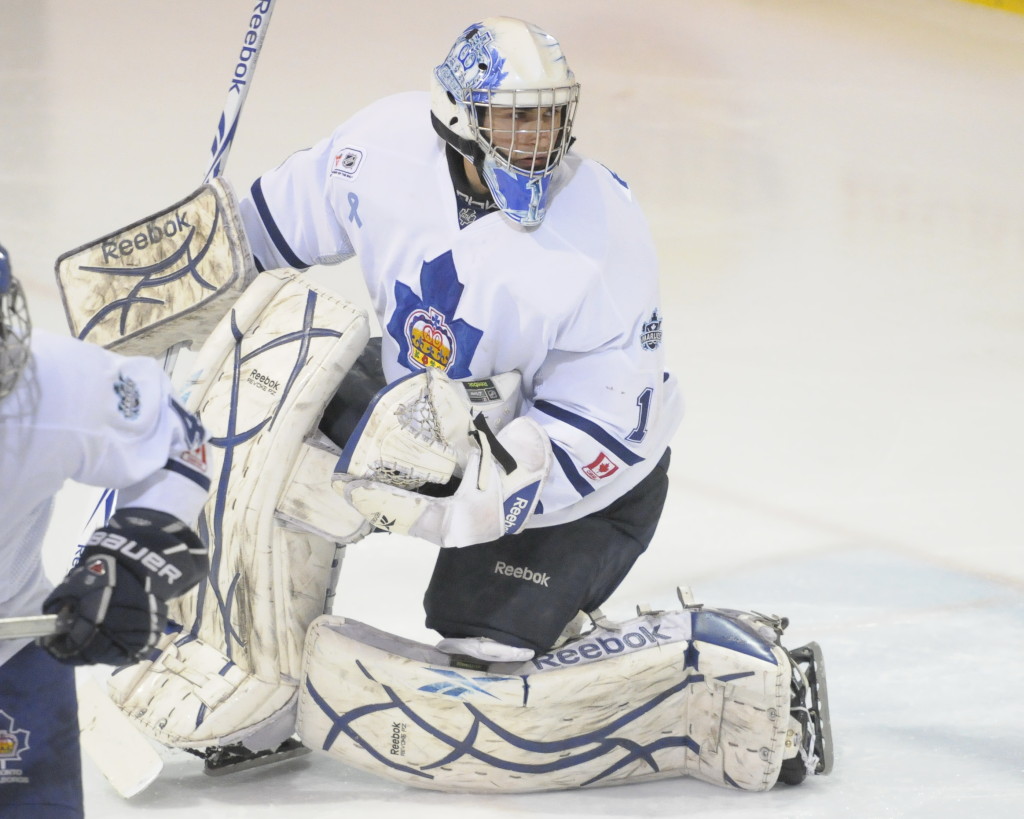 The Barrie Colts are proud to announce today that they have selected goalie Alex Fotinos in the second round, 37th overall in the 2011 OHL Priority Selection, presented by State Farm.

The 6’0”, 155 pound netminder won the OHL Cup with the Toronto Marlboros last season.  Fotinos started in all three OHL Cup playoff games for Toronto and led his team to the championship after allowing only four goals in three contests.

“I’ve been a big fan of his, I had him rated very high on my list,” said Colts Goalie Coach Dan Cloutier.  “I just like the way he approaches the game.  Mentally I think he is very strong and his movement was superior to anybody else in the draft.  I think there is something special about this kid and I’m looking forward to working with him.”

Fotinos joins a trio of 1993-born goaltenders here in Barrie.  Clint Windsor and John Chartrand split the starting duties a season ago, while Josh Malecki waits in the wings.

Barrie got the 2011 OHL Priority Selection started on Friday when they introduced Aaron Ekblad as the first overall pick.

You can follow all of the Colts picks at www.ontariohockeyleague.com. 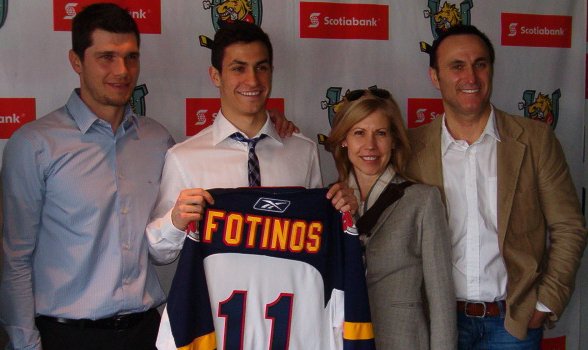 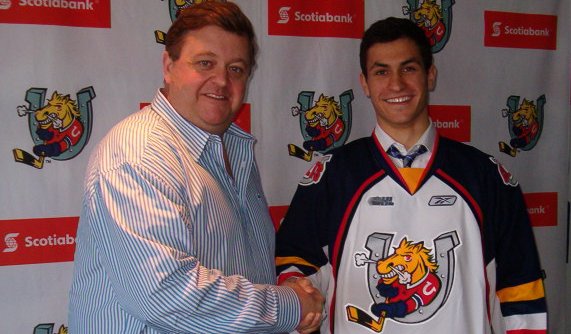