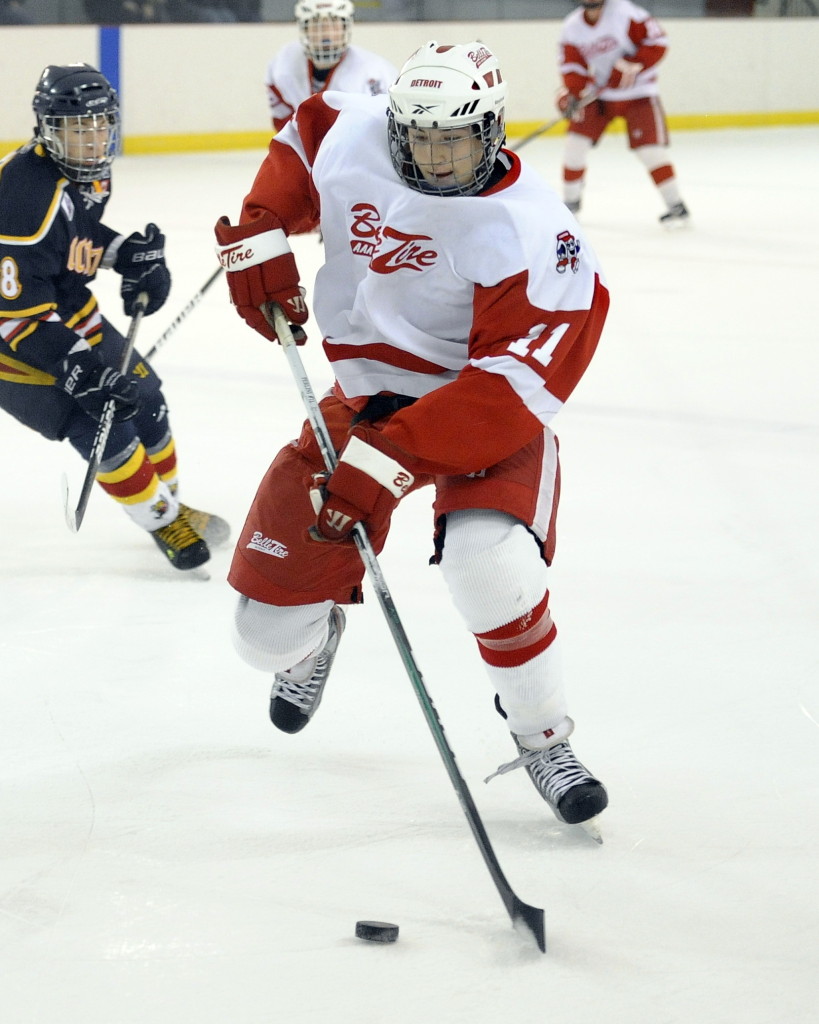 Last season Perlini put up 21 goals and 23 assists for 44 points in 40 games played.

The Erie Otters got the OHL Draft started this morning by selecting Connor McDavid first overall.

McDavid, joins last year’s first overall pick Aaron Ekblad and John Tavares as the only players to be given “exceptional player” status.  Ekblad was selected first overall last year by the Colts and was recently named the OHL’s rookie of the year.

You can follow along with all the Colts picks by clicking here. 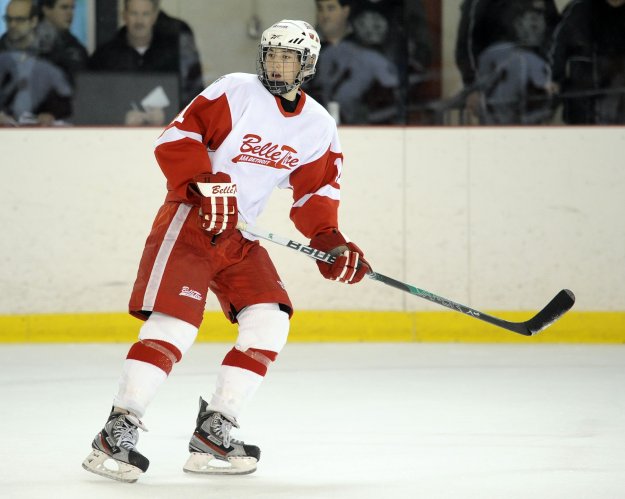 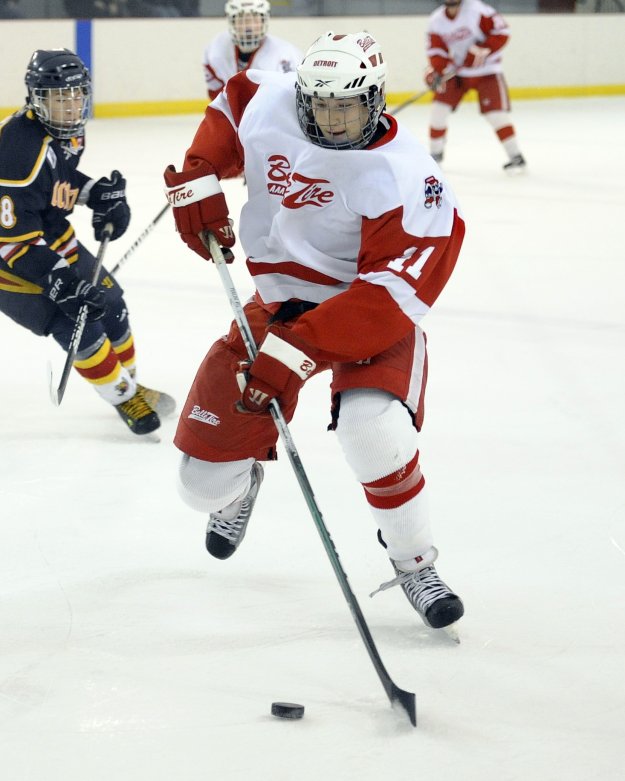