SAYING GOODBYE TO A LEGEND 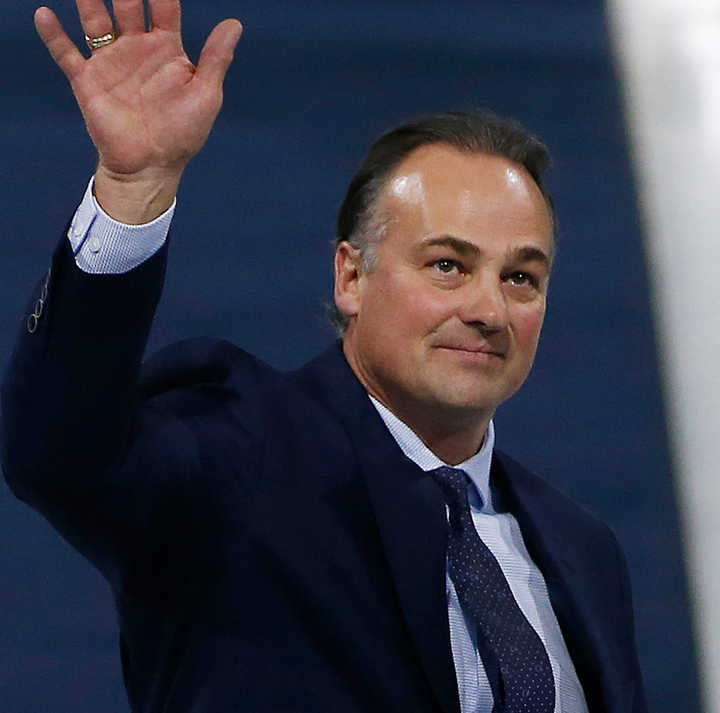 It is with heavy hearts that we report the passing of our head coach and friend, Dale Hawerchuk. Dale was the longest serving coach in our history, a key member of our community and was a true legend in the hockey world.

“Dale was not only a hall of fame player, great coach, mentor and icon in the sport of hockey, he was also a great friend and an amazing human being. He was a big part of our community for over 10 years. Our deepest condolences and heartfelt sympathies go out to the Hawerchuk family”, said Colts President, Howie Campbell.

“Dale fought hard in his battle against cancer. He was a great player, coach, friend, father, mentor, husband and just an overall great man. He inspired so many people in his life. He will be missed by us all”, added Jim Payetta, VP of the Colts organization.

On behalf of the entire Barrie Colts organization and our fans, our condolences and thoughts are with the Hawerchuk family.

We would like to thank all the people at RVH where Dale had his chemotherapy treatments.

Details on celebrating the life of Dale Hawerchuk will be announced at a later date.