Rob Stewart Moving on From Colts. 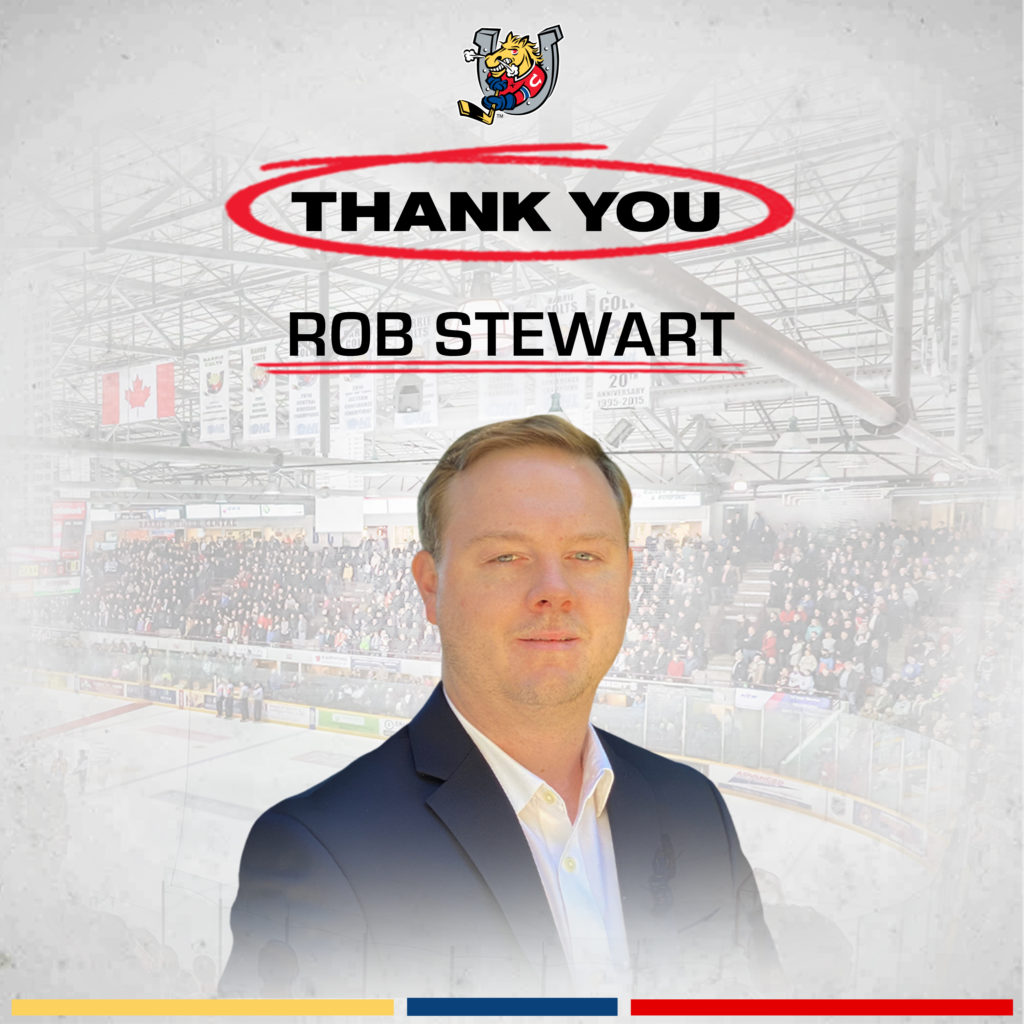 The Barrie Colts have announced that Rob Stewart will not be returning to the Colts organization for the 2022-23 season.

Stewart has served as the Assistant General Manager for the past 7 seasons after spending the previous 5 seasons on the scouting staff.

“We would like to thank Rob for his dedication to the entire Colts organization for the past 10+ years. He was a key member and friend to our organization’s success and we would like to wish him the best of luck moving forward” Commented Head Coach & GM, Marty Williamson

“It’s great to see Rob continue in his next role and wish him all the best in his hockey career. He’s been a great part of the Colts organization for 12 seasons and we’re happy to see him move to the next level of his career.” Added Owner & President, Howie Campbell

From the entire Colts organization, thank you Rob & best of luck moving forward! 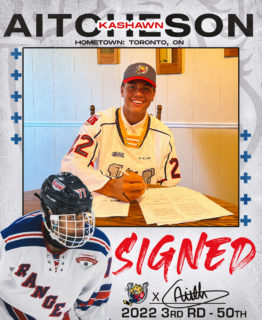