Piercey Commits to the Colts 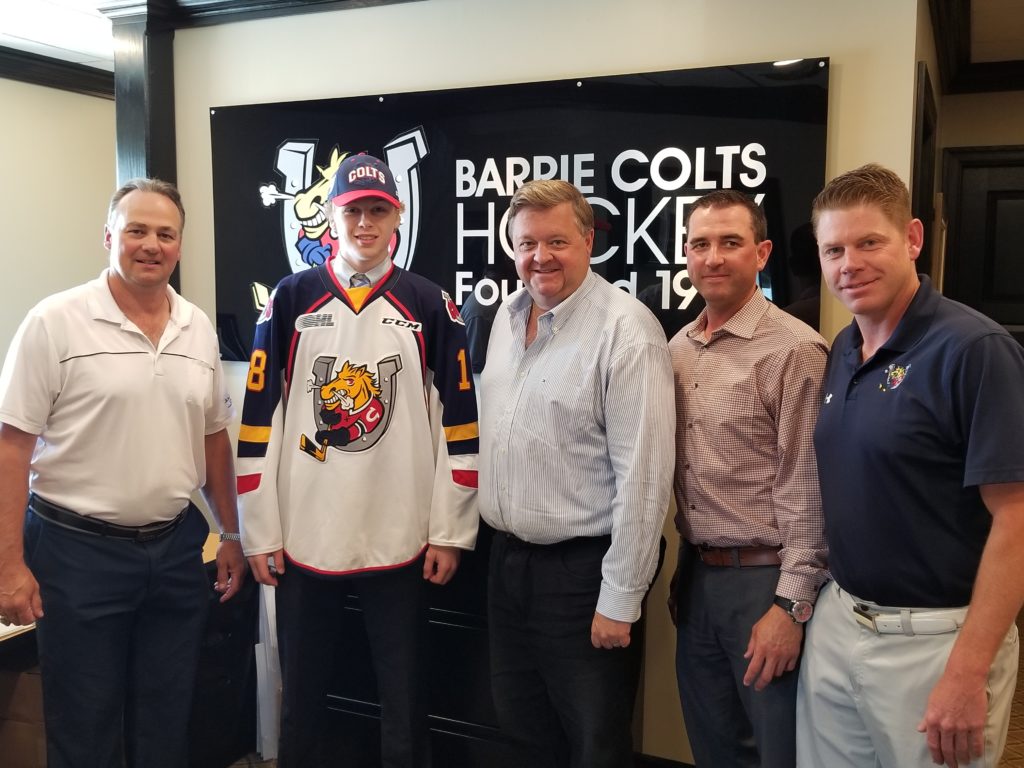 Piercey, 16, played last season in the GTHL with the Toronto Marlboros, where he appeared in 59 games, recording 26 goals and 56 points. The Barrie Colts selected the Mississauga, Ontario native in the 1st round (16thoverall) in the 2018 OHL Priority Selection draft.  Riley will attend Innisdale Secondary School next year when he joins the Colts.

“We would like to officially welcome Riley to the Barrie Colts family and look forward to watching him grow as a player and an individual with our hockey club” said Barrie Colts General Manager, Jason Ford.

First chance to see Riley with the Colts will be in training camp that will kick off the last week of August. 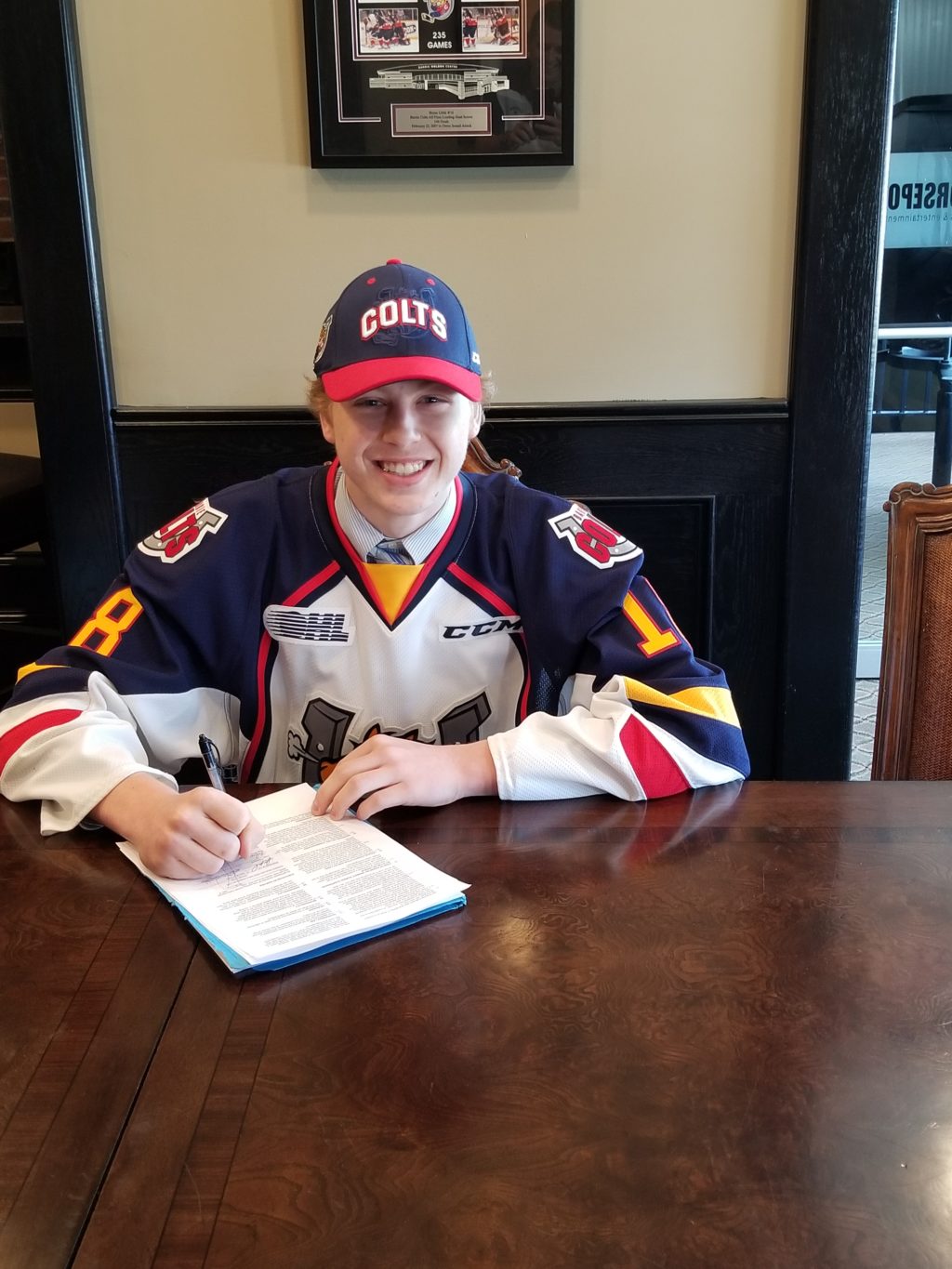