Pair of Colts Headed to Hockey Canada U17 Development Camp! 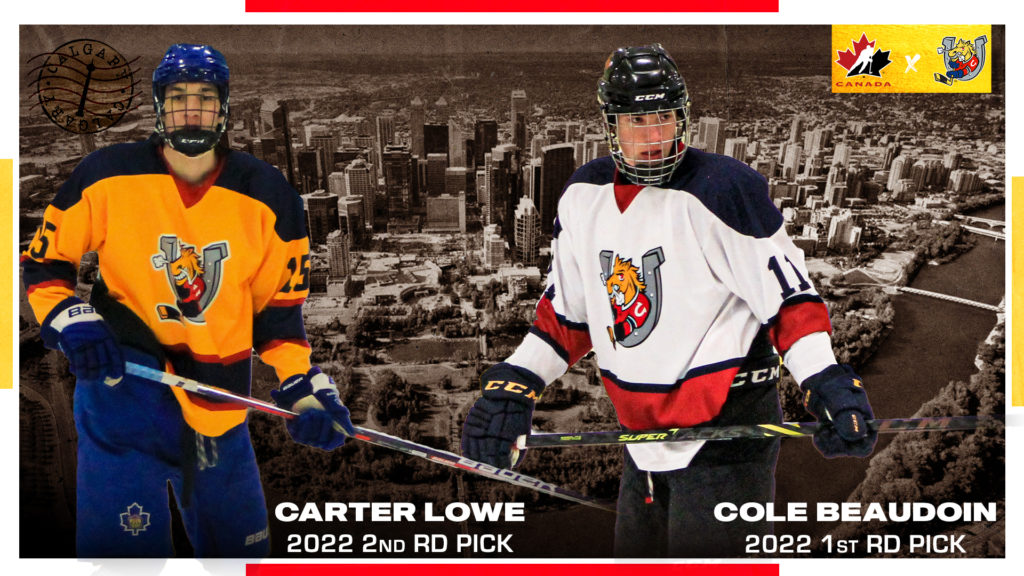 The Colts’ first two selections in the 2022 OHL Priority Selection Camp are headed out West!

For the duration of the week-long camp, the players – 10 goaltenders, 30 defencemen and 60 forwards – will be split into five teams for on- and off-ice training, fitness testing, practices, intrasquad games and classroom sessions.

“The national under-17 development camp is the first stage in introducing these athletes to the Program of Excellence, and it is a great opportunity for them to develop as players and learn what it takes to wear the Maple Leaf,” said Millar. “We look forward to enhancing these young players ongoing development during this camp and starting the process of building our three national U17 teams for the World Under-17 Hockey Challenge this fall.”

Following the camp, players will continue to be evaluated through the early portion of the 2022-23season before 66 are named to one of three Canadian national teams – Team Canada Black, Team Canada Red and Team Canada White – that will compete at the 2022 World Under-17 Hockey Challenge,scheduled for Nov.5-12 in Langley and Delta, B.C. 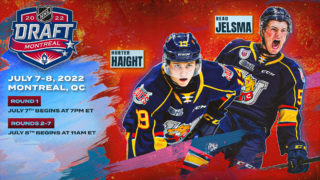 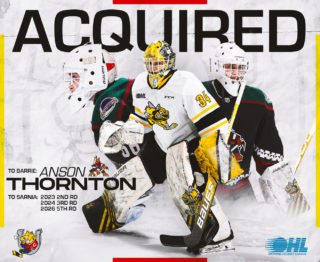 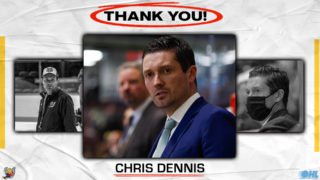 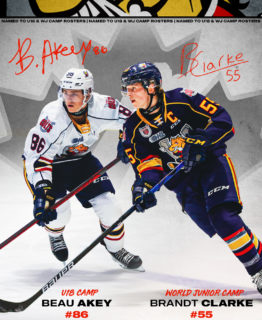 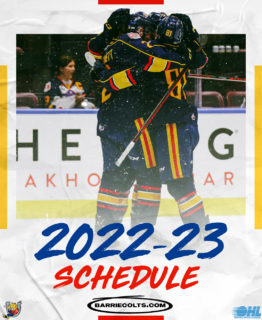