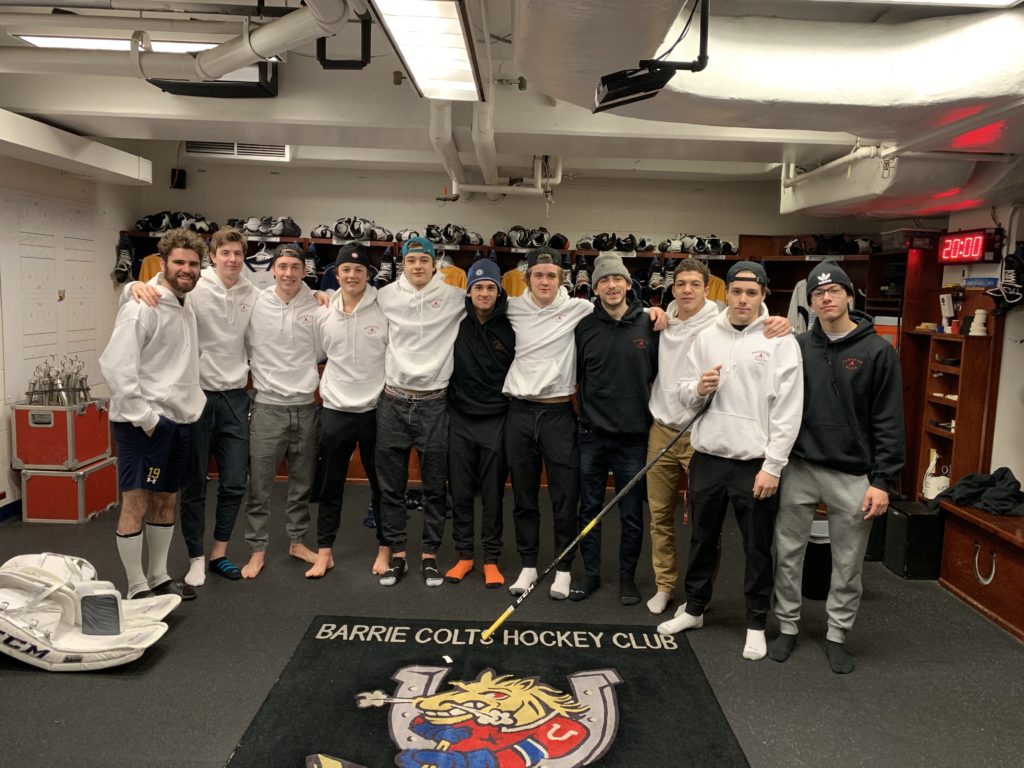 Waterloo native, Nathan Allensen, graduated two years ago with his high school diploma. During his secondary education, Nate attended a combination of Innisdale Secondary School, as well as his hometown high school in Waterloo. Allensen achieved many noteworthy academic awards, including Honour Roll, Academic Player of the Year and Academic Player of the Month numerous times. Since graduating, Nathan has been enrolled at Athabasca University in general courses, such as: Business Management and Computer Business.

In high school, Nathan was fueled by his Media Art class, sparking his interest in graphic design. He has since taken those skills and applied them to a variety of projects. After expanding his Photoshop and computer abilities, Allensen produced many social media graphics for the 2018-2019 season for the Barrie Colts. He uses social media platforms effectively and efficiently.

Furthermore, Nate used his graphic design skills to create a business. In the summer of 2018, Nathan launched Paradise Puck, an online clothing and apparel store. Allensen designed the company logo and continues his application of design through all clothing branding. “Paradise Puck has been a great side business away from the rink, but still closely related to hockey. Much of my success has come from my relationships in the hockey world,” said Nathan. Click https://paradisepuck.bigcartel.com to check out Nathan’s designs through Paradise Puck.

“Nathan has shown some good creativity on the ice during his time in Barrie. His creativity off the ice is equally impressive. Completing high school and starting a small business, all while keeping up with the day-to-day as an OHL player is no small task,” commented Barrie Colts Assistant General Manager, Rob Stewart.

Allensen intends to continue his clothing line, as well as his post-secondary education. He is interested in pursuing either Business Management or Sports Management in the way of a degree.

“We are very proud of Nathan’s academic achievements. He was named an Honour Scholar and also recognized by the Barrie Colts for Academic Player of the Month and Academic Player of the Year. Nathan has taken many business courses and graphic design, and we look forward to seeing him use this in his future endeavours,” said Tim Allensen, Nathan’s father.

Sponsored by Teachers Life, we are honoured to recognize the story of Nathan Allensen’s academic success and achievements. We have no doubt that Nathan will continue his personal success through continued education.

“Teachers Life are proud sponsors of the OHL’s Academic Spotlight Program,” says Doug Baker, President and CEO of Teachers Life. “The dedication of the OHL’s student-athletes to their education mirrors Teachers Life’s commitments to students and educators across the province. By celebrating these athletes, they become role models to kids in their communities through their dedication to academic excellence, integrity and curiosity.”

About the Ontario Hockey League 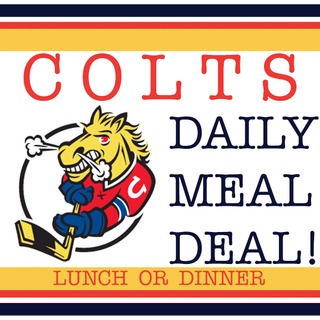