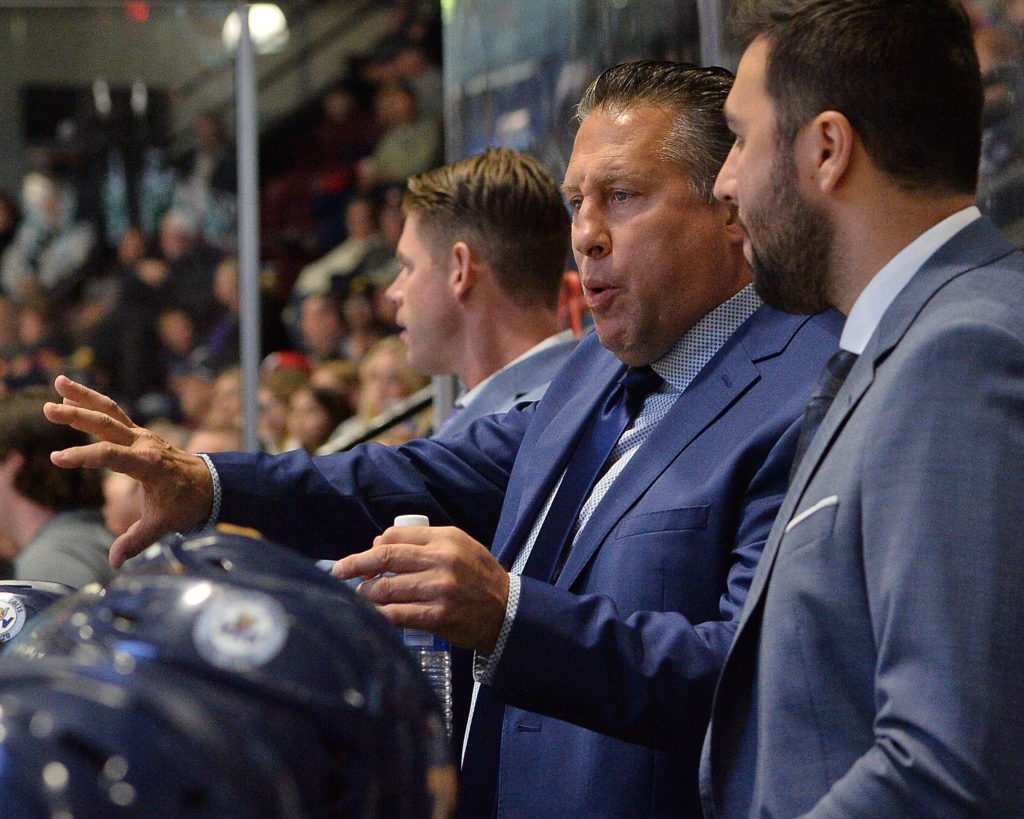 In the first period the IceDogs didn’t waste any time with Ivan Lodnia scoring in the first minute to give the IceDogs the early lead. The Colts would respond courtesy of Ian Lemieux on a one timer. Aidan Brown got the assist on Lemieux’s first career OHL goal. Jonah De Simone would get the next one for the IceDogs to restore the one goal lead. After that it was Victor Hadfield scoring on the backhand to tie the game up at two. Jack York and Aidan Brown added the assists. The first period came to a close with the score 2-2.

In the second period it was Lodnia again scoring, restoring the IceDogs lead. The Niagara would continue to add pressure, with Phil Tomasino scoring the next one to put Niagara up 4-2.

The game would end with the IceDogs winning 6-2.

The Barrie Colts are back in action Friday night on the road against the Sudbury Wolves. 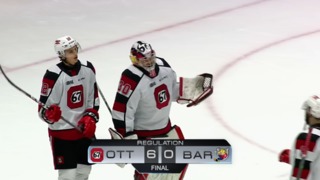