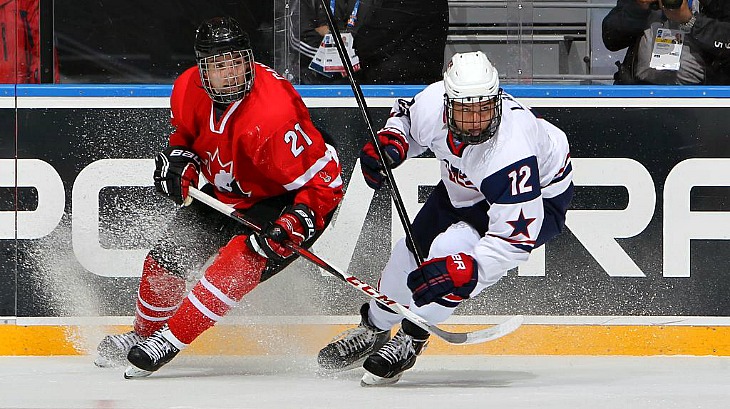 The Barrie Colts are proud to announce today that forward Kevin Labanc has committed to the team and has signed an Ontario Hockey League agreement.

The Colts selected the 5’11” 185lbs left-winger in the 6th round, 103rd overall in the 2011 Ontario Hockey League Priority Selection draft.

Labanc was previously committed to the University of Notre Dame for the 2014-15 season, but will now enroll with Blyth Academy in Barrie. “Getting Kevin to come here has been a work in progress, and we are very happy that everything has worked out and he’s decided to choose the OHL. This is a welcome addition to our lineup, and Kevin and his family are eager to get the season started and he is working hard to achieve his goals,” said Colts General Manager Jason Ford.

The Staten Island, NY native has been apart of the US National Under-18 and Under-17 Development Program teams the past two seasons. In 2012-13 Labanc appeared in 59 games scoring 9 goals and 12 assists for 21 points while collecting 28 penalty minutes.

“The Barrie Colts are excited that Labanc has decided to choose the Barrie Colts and OHL to further develop his hockey career. He attended our rookie camp two years ago and at that time we felt he was ready to make our team as a young prospect. He has developed his game in excellent fashion the past two seasons with the U.S. Program. Kevin is a smart, competitive and skilled hockey player who is determined to come to the OHL to better his game and improve his overall skills,” added Ford. 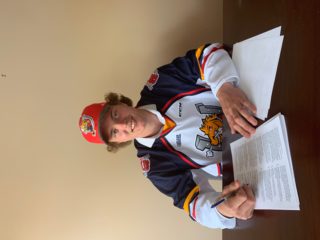 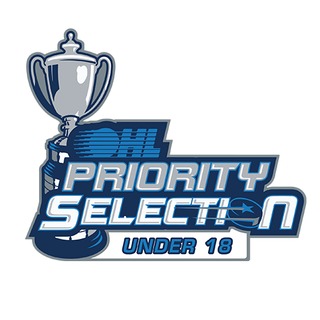 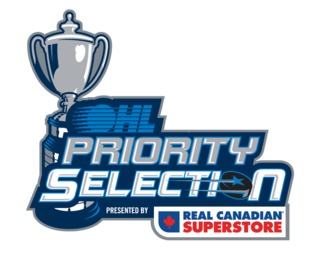 RESULTS OF THE 2021 OHL PRIORITY SELECTION
3 weeks ago 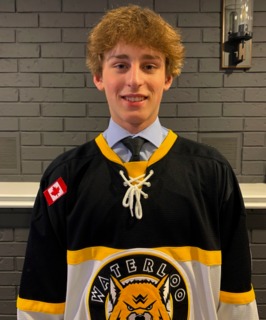 BARRIE COLTS SELECT BEAU AKEY IN FIRST ROUND
3 weeks ago 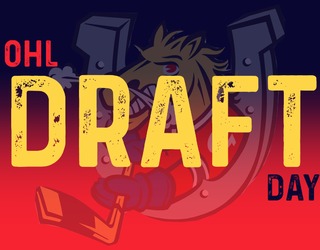 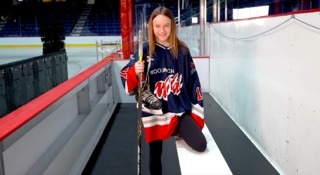