Edmonds and Rhodes Ink Deals with the Colts 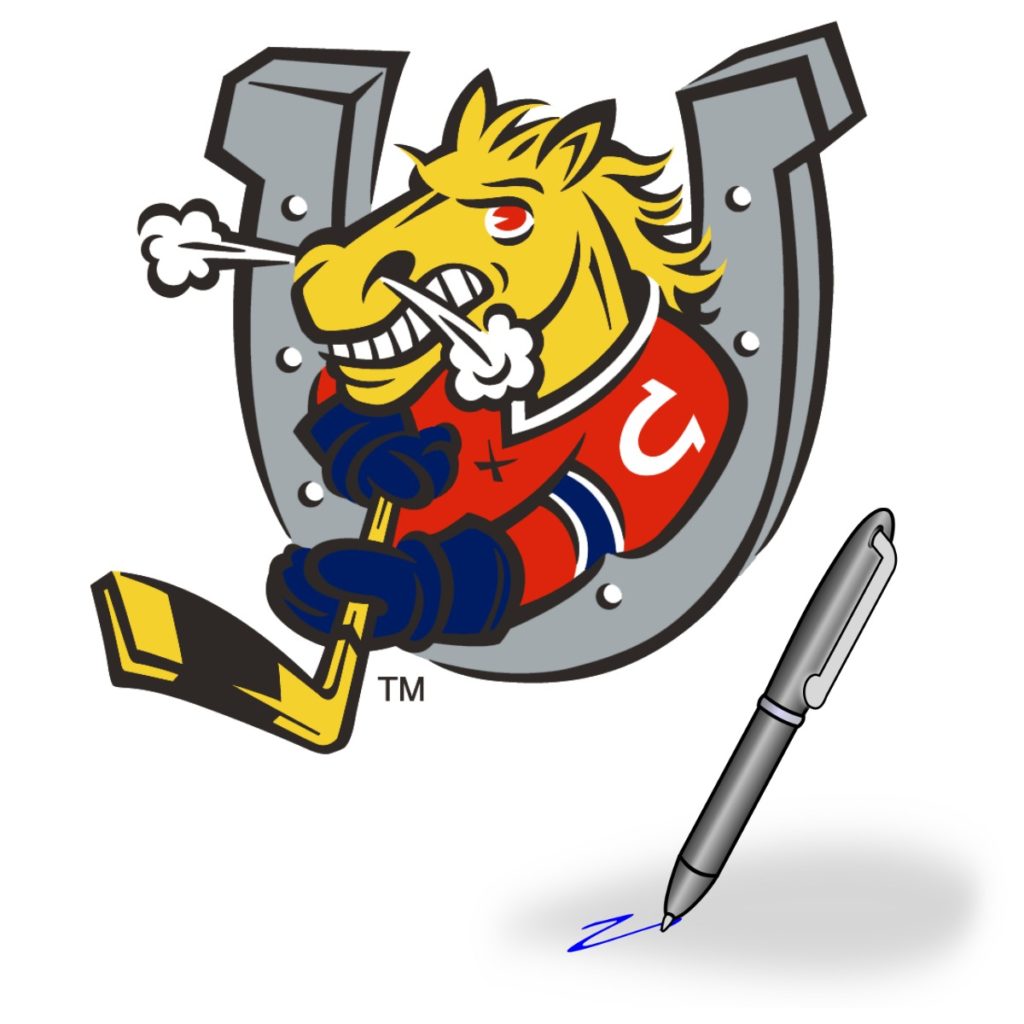 Rhodes, 17, was drafted by the Barrie Colts in the 2016 OHL Priority Selection in the 6th round (115th overall). The 5-foot-6 165-pound centreman spent last season playing with the Skipjacks U-18 Hockey Club in the USPHL scoring 5 goals and 15 points in 19games played.

“The organization is pleased to welcome Sam and Kai to the Barrie Colts family.  Kai is a goaltender that has won a lot of games and posted impressive statistics the past several seasons.  He is an absolute sponge when it comes to taking information in and will no doubt improve, as he gets accustomed to OHL hockey.  He has grown considerably taller since his minor midget year and is very focused on his game and putting the work in to make himself better.“

“Sam is a skilled two-way forward that skates well, has a shiftiness to his game, has a high hockey IQ, and is eager to get to the OHL and make himself a better player.  When we originally drafted Sam out of minor midget he played for a very good Don Mills GTHL team and was a go-to player for them that not only put up excellent numbers, but was also their most responsible defensively” said Barrie Colts General Manager, Jason Ford.

The Barrie Colts are very excited for both of these players to join the club for the 2017-18 season. 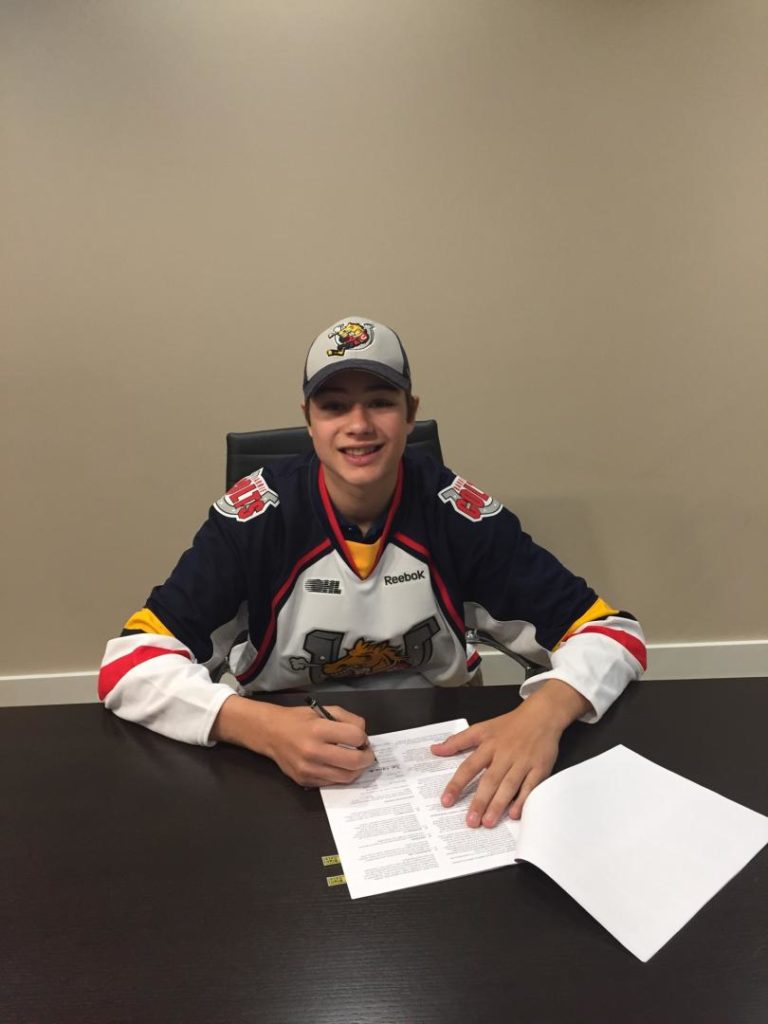 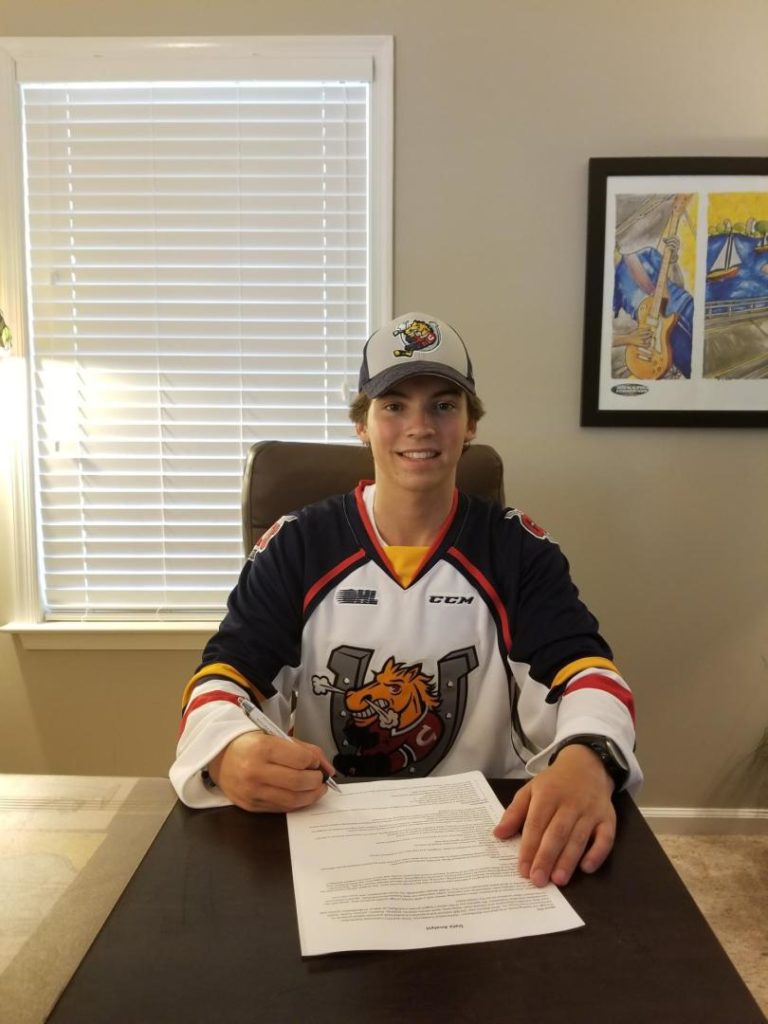