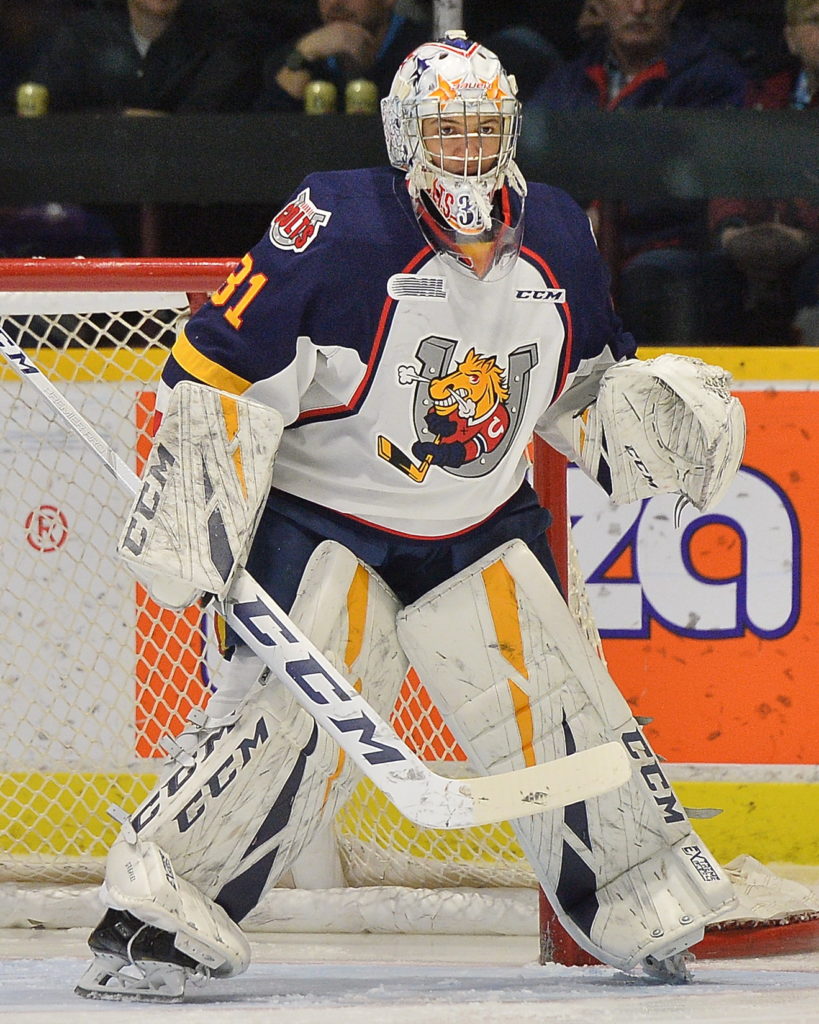 The Barrie Colts traveled to Port Colborne, Ontario today to take on the Niagara IceDogs in the first game of the preseason.

The IceDogs and Colts traded chances throughout the first period but both failed to put anything in the back of the net. New Colts Clarke and Del Monte both had good starts, Clarke showed flashes of his offensive talent joining in on a couple rushes in the first. Jet Greaves showed no signs of off-season rust as he was shutting the door on every IceDogs opportunity in the period.

The second period had a little more action as the IceDogs scored two goals in quick succession, first from Tomasino, with assists from Doherty and De Simone, and the second scored by De Simone with the assist from Doherty. About halfway through the period the Colts struck back courtesy of Dalton Duhart who ripped home a slapshot from the high slot with assists coming from Luke Bignell and Aidan Brown.

Jake Tortora left the game midway through the second period and did not return with an upper body injury.

The third period began with the Colts on the powerplay but were unable to score. The Colts continued to pressure all throughout the third but couldn’t bury until late in the period when the Colts pulled the goalie. Tyson Forester was the hero scoring the tying goal with 41 seconds remaining on a great pass from Ryan Suzuki. Vinny Prospal got the second assist on the game tying goal.

The game went straight to the shootout where it took four rounds to find the first and only goal of the shootout courtesy of Tyson Forester. Jet Greaves stopped all four shooters he faced in the shootout.

The final score was 3-2 in favour of the Colts. The boys are back in action again on Sunday as they are on the road once again to take on the Owen Sound Attack.