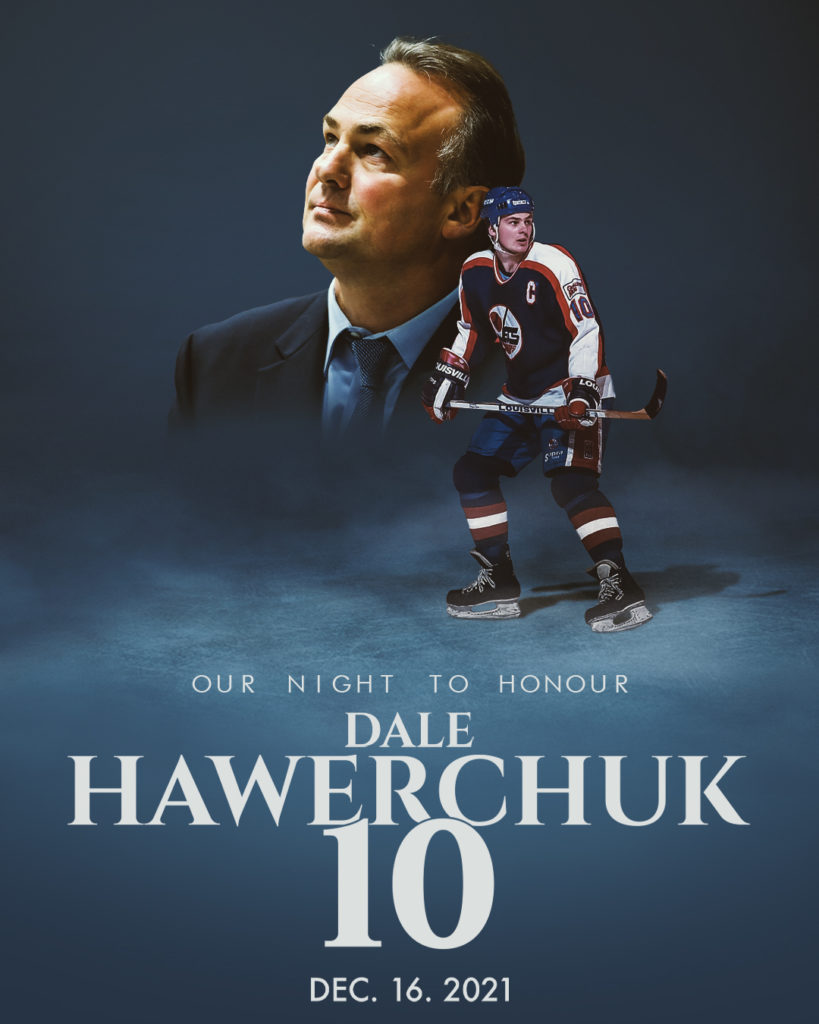 The Barrie Colts are excited to announce that on Dec. 16th, 2021 the organization will be honouring our late friend and former Head Coach, Dale Hawerchuk.

Dale was an icon in the world of hockey and our communities. More than that, he was a great father, son, husband, friend, mentor and an all-around great man, who always had time for anyone who asked him of it.

He touched the lives of millions of people through his love of the game, his skill at playing it, and his passion for giving back.

A hall of fame player, Dale was the head coach of our Barrie Colts for 10 years. We are truly honoured to have had him as part of our family and a key member of our community. He will be sadly missed but fondly remembered and loved by us all.

Dale Hawerchuk first joined the Colts in the 2010-11 season and left a lasting impression on the organization from players, fans, and colleagues.

Dale helped many Colts players from the first time they walked into the organization as 16-year-olds and helped develop many players into stars in the NHL. Players who have had success in the NHL that were coached by Dale include: Mark Scheifele, Andrew Mangiapane, Mackenzie Blackwood, Aaron Ekblad, Tanner Pearson, Kevin Labanc, Andrei Svechnikov, and many more.

At our December 16th home game, there will be a special pre-game ceremony honouring Dale. In addition to special guest speakers and video presentations, there will be a special presentation from the City of Barrie and The Barrie Colts will be revealing an honourary Dale Hawerchuk banner that will forever hang in the home arena of the Barrie Colts.

“it’s with heavy hearts but fond memories that will be paying tribute to Dale Hawerchuk on December 16th. I not only had the pleasure of working with Dale in the sport of hockey but had the privilege of becoming one of his friends. He was a very special person who touched the lives of so many. This will be a special night for all Colts fans and I look forward to the night”, said Howie Campbell, President and Owner of the Barrie Colts.

Tickets for the game are available at the Barrie Colts office in the Sadlon Arena or online at BarrieColts.com 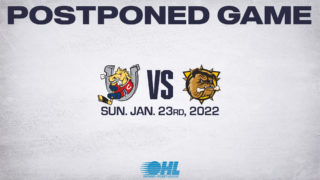 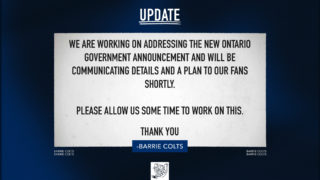 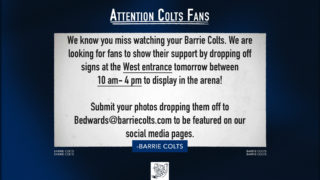