Colts Stumble Against the Troops 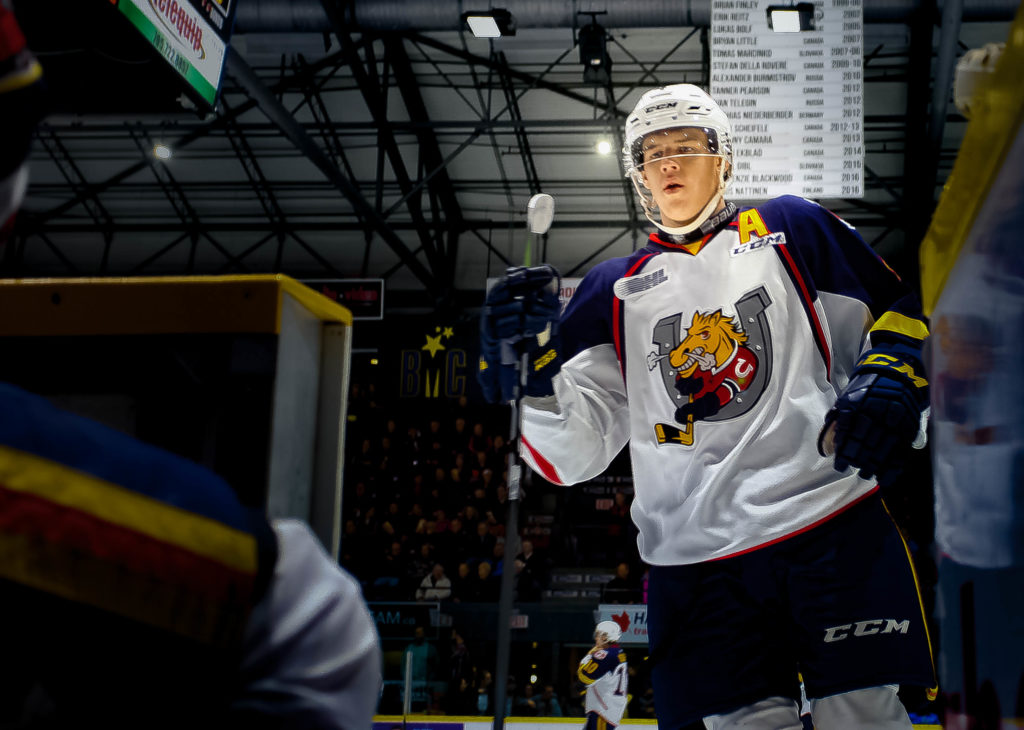 The Colts were returning home to face the Battalion for the 6th and final time already this season looking to finish off the weekend between the central division rivals.

From start to finish the game would be controlled mainly by the Battalion. Kai Edmonds making his 11st start of the season would make 27 saves for the Colts.

Just over four minutes into this one the Battalion would open up the scoring. Adam Thilander would send a shot from the right circle; Edmonds would make the initial save but would kick out to the slot for Adam McMaster to bury the rebound to give the Troops the early lead.

With the Colts playing their third game in three nights it take most of the period to get the legs going and create any chances towards Propp.

North Bay would continue the pressure and increase their lead to two just past the midway point of the second period. After winning the battle off the wall Justin Brazeau would slide a pass to a wide open Luke Burghardt to snap it past Edmonds.

With just over two minutes remaining in the period off a face off in the Colts end Matthew Struthers would grab the puck skating behind Edmonds and finish off the wrap around to put the Batallion up 3-0 heading into the third period.

Next up the Colts will host the Saginaw Spirit Thursday January