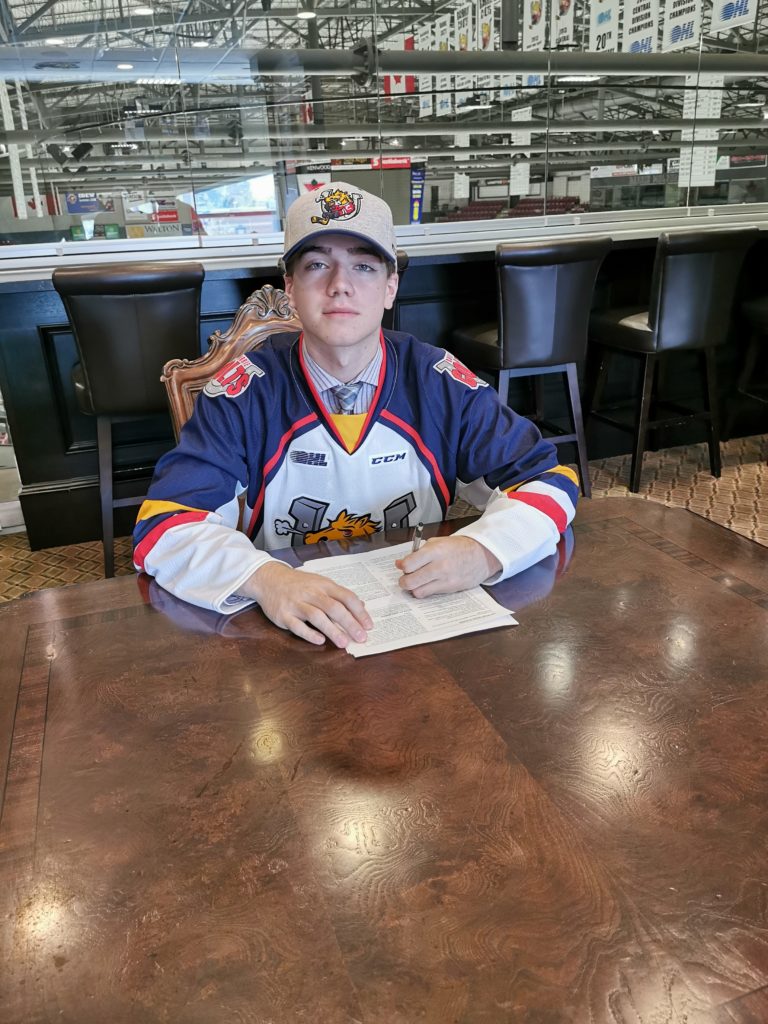 Del Monte, 16, played for the Minor Midget Toronto Nationals last season where he posted great offensive the numbers.  The Mississauga, ON native scored 24 goals and collected 45 assists in 42 games last year. The 5’11” Winger/Centre was a 2ndround pick of the Barrie Colts in this past OHL Priority Selection Draft.

Ryan Del Monte is one of the most skilled players from his age group, and we are very pleased he decided on the OHL to help shape his future in hockey” said Barrie Colts General Manager, Jason Ford.

Del Monte will be at Barrie Colts training camp, which starts August 27that the Barrie Arena.