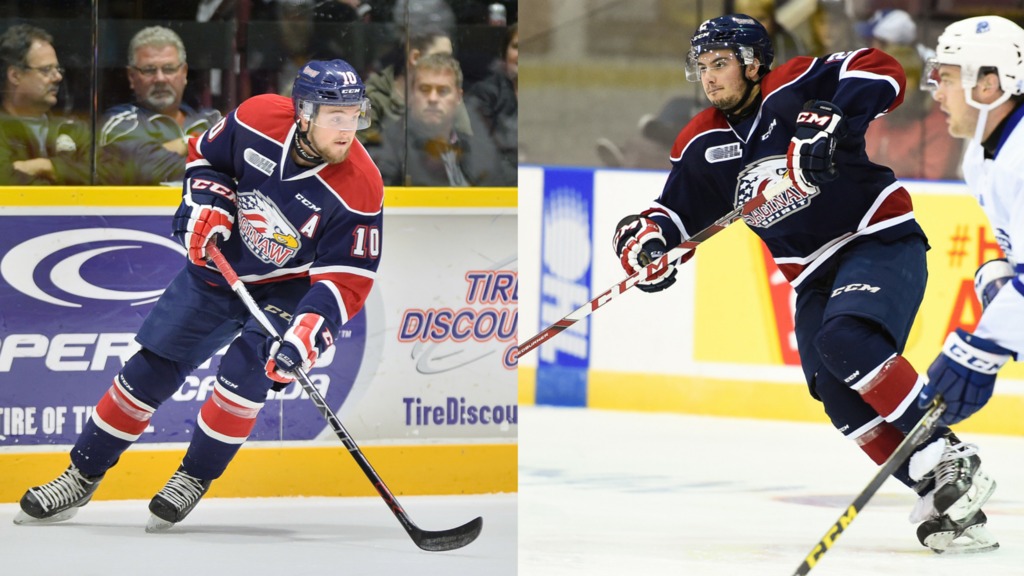 The Barrie Colts today announced that they have completed a trade acquiring forward Dylan Sadowy and defenceman Greg DiTomaso from the Saginaw Spirit.

“We feel this trade with the Spirit really accomplishes what we wanted to do as an organization moving forward this season; acquire a proven goal-scorer and veteran player in Dylan Sadowy, plus shore up the defense by acquiring a reliable and skilled puck- mover; Greg DiTamaso,” said General Manager & Head Scout Jason Ford.

“Both players bring in plenty of experience and several other attributes we felt were important to bring to the lineup moving forward.”

Kaura, 18, was in his 2nd season with the Barrie Colts appearing in a total of 64 games with 3 assists and a plus/minus rating of +12. The 6 foot 3, 212-pound defenceman was drafted by the Colts in the 4th round (63rd overall) in 2014. Kaura was named the Academic Player of the Month for the Central Division in February 2015.

Sadowy, 19, has spent his entire OHL career with the Spirit recording 91 goals and 152 points in 230 career games. The Woodbridge, Ontario native was selected by the San Jose Sharks in the 3rd round (81st overall) in the 2014 NHL Draft. The Saginaw assistant captain leaves the Spirit as the club leader in goals with 20 and was ranked 2nd in team scoring.

DiTomaso, 19, was a former 8th round pick of the Mississauga Steelheads before joining the Spirit in the 2014-15 season. The Toronto, Ontario native has appeared in 159 career OHL games scoring 6 goals and 44 points.

The Barrie Colts will head out on a two game road trip this week, starting another three- in-three this Thursday night in Erie before a stop at the First Ontario Centre in Hamilton to face the Bulldogs. The Colts (24-14-0-1) will then return home on Saturday January 16th to host the North Bay Battalion. Click here for tickets. 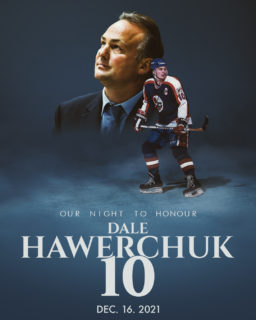