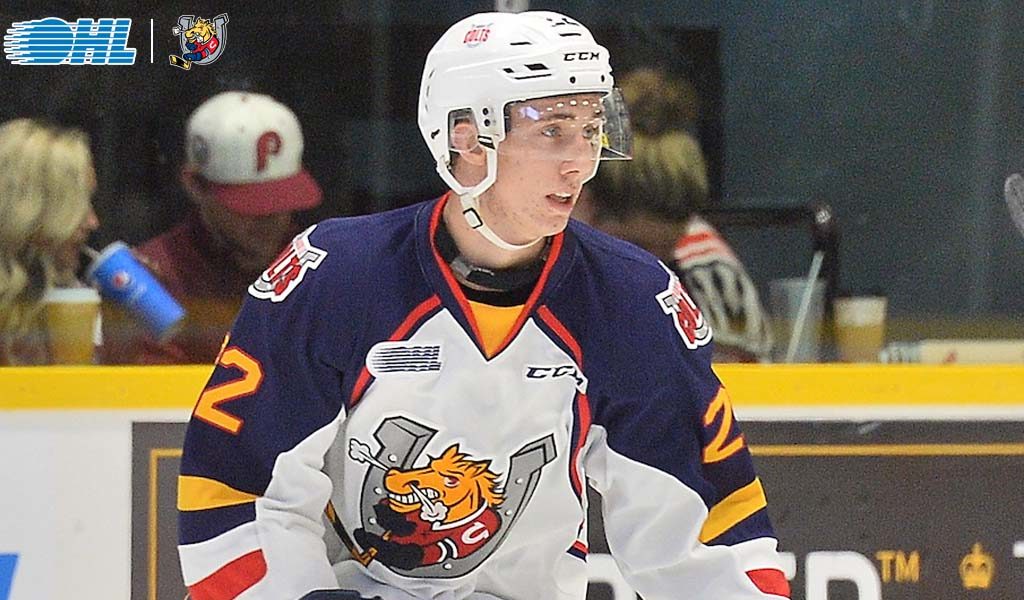 The Barrie Colts announced via Twitter (@OHLBarrieColts) prior to their game in London on Friday that fourth-year veteran Luke Bignell has been named captain of the club.

Bignell inherits the ‘C’ from fellow Kitchener, Ont. native Jason Willms who joined the London Knights earlier this week. The 19-year-old Bignell has recorded 28 points (11-17–28) over 37 games this season.