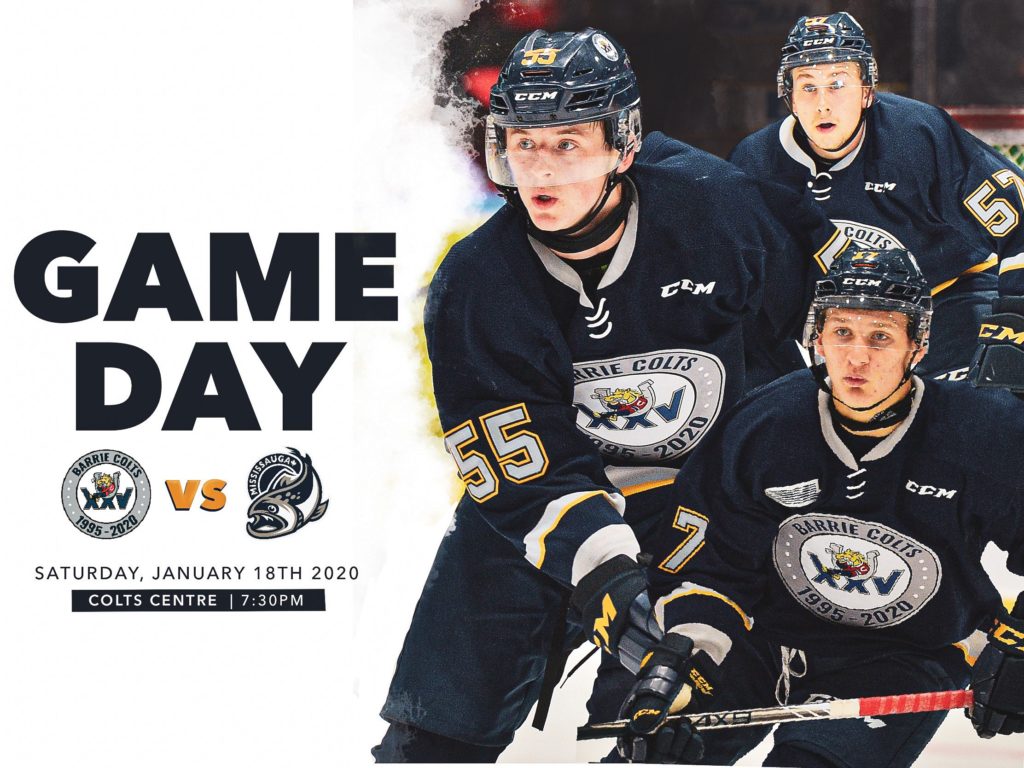 Colts Lose to Storm on the Road 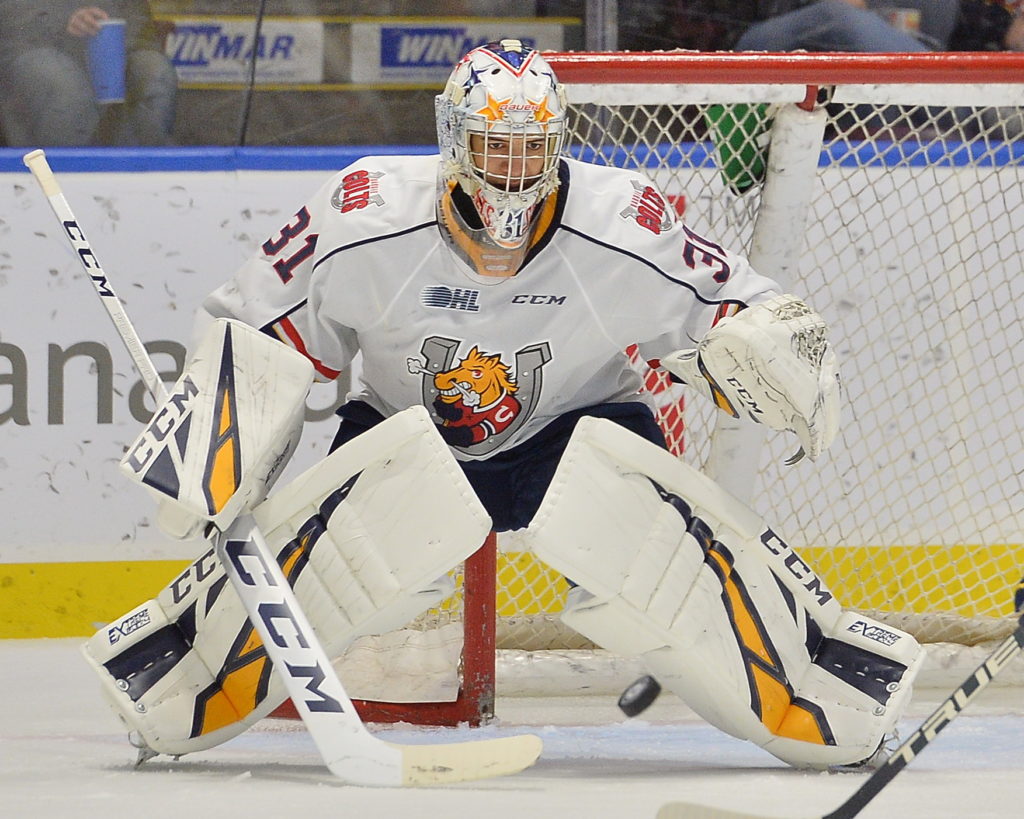 The Barrie Colts (13-9-1-1) were on the road tonight taking on the Guelph Storm (16-5-1-3) in game two of a three-game weekend. The Colts were coming off of a loss to the Flint Firebirds last night and were looking to get back in the win column.

In the first period it was Storm captain Cam Hillis opening the scoring from in tight on the powerplay. The Colts had four powerplays and lots of scoring chances, but couldn’t beat Team Canada invitee Nico Daws, despite outshooting the Storm 15-5 in the frame.

Halfway through the second period it was Eric Uba scoring five-hole and putting the storm up 2-0. The Colts were heavily penalized in the second period, but Jet Greaves made multiple highlight-reel saves keeping the Colts in it, and stopped 21 of 22 shots that he faced in the period.

In the third period it was Hillis again scoring for Guelph to extend their lead to three. After that it was Pavel Gogolev scoring on a 4-on-3 powerplay.

The Colts are off tomorrow and then hit the road again Sunday for an afternoon game in Sudbury. 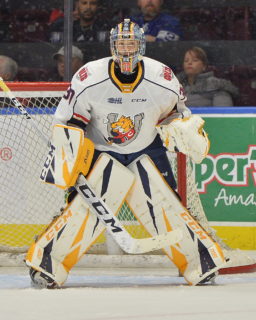 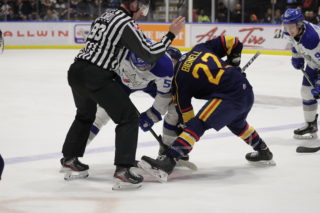