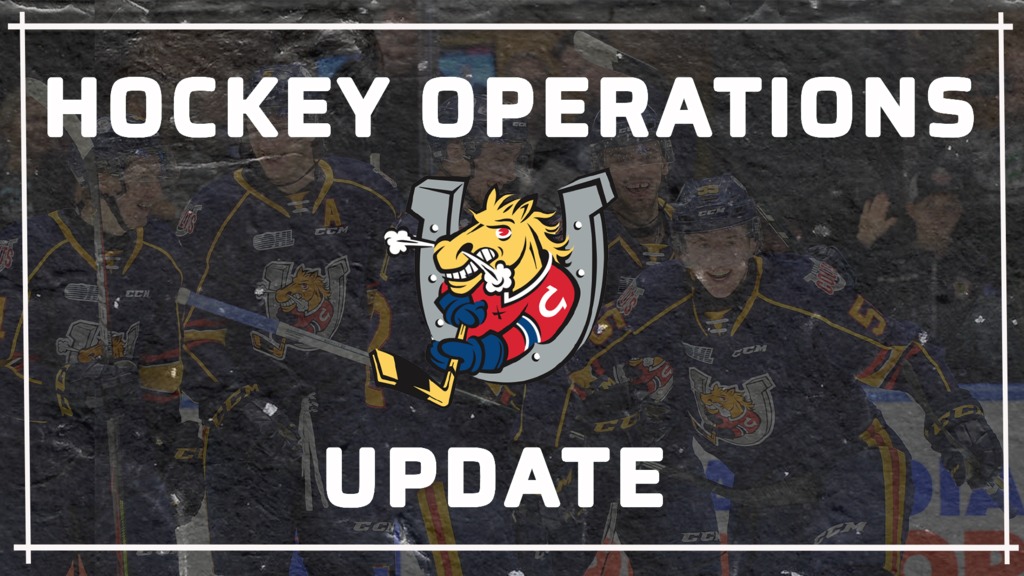 The Barrie Colts are happy to announce they have finalized the Hockey Operations Staff ahead of the 2021-22 season.

The Colts announced the promotion of Mark Seidel to Director of Player Personnel, Frank Carnevale new role as Advisor to General Manager, and the hiring of Matt Milne as SCTA Regional Scout.

Rob Stewart returns for his seventh season as the Assistant General Manager and will once again be responsible for leading the OHL Drafts. Rob currently resides in Woodstock, ON.

Wade Conrad returns for his fifth season with the Colts and is responsible for the OMHA-ETA region. Wade grew up in Barrie and continues to call the city home.

Mark Seidel returns for his third season with the Colts and will be responsible as the Director of Player Personnel. Mark resides in Sudbury, ON.

Mike Dukeshire returns for his third season with the Colts and is responsible for the GTHL after previously covering the SCTA the past two seasons. Mike currently resides in Burlington, ON.

Matt Milne joins the Colts after spending seven seasons with the Niagara IceDogs as a regional scout. Matt will be responsible for the OMHA-SCTA region and resides in St. Catharines.

“We are happy to finalize the Hockey Operations Department ahead of the 2021-22 scouting season. We have a strong group of scouts who have helped identify our group of players currently on the team and our prospects. We believe the additions we have added will help strengthen our staff and will play a part of our success moving forward.” Commented Assistant General Manager, Rob Stewart.

Your 2021-22 Barrie Colts kick off the season on October 7th vs Niagara IceDogs for our home opener! Don’t miss it and grab your tickets today. 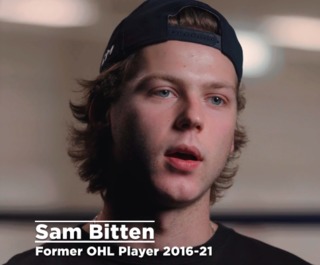