Colts Edged out on the Road Against Wolves 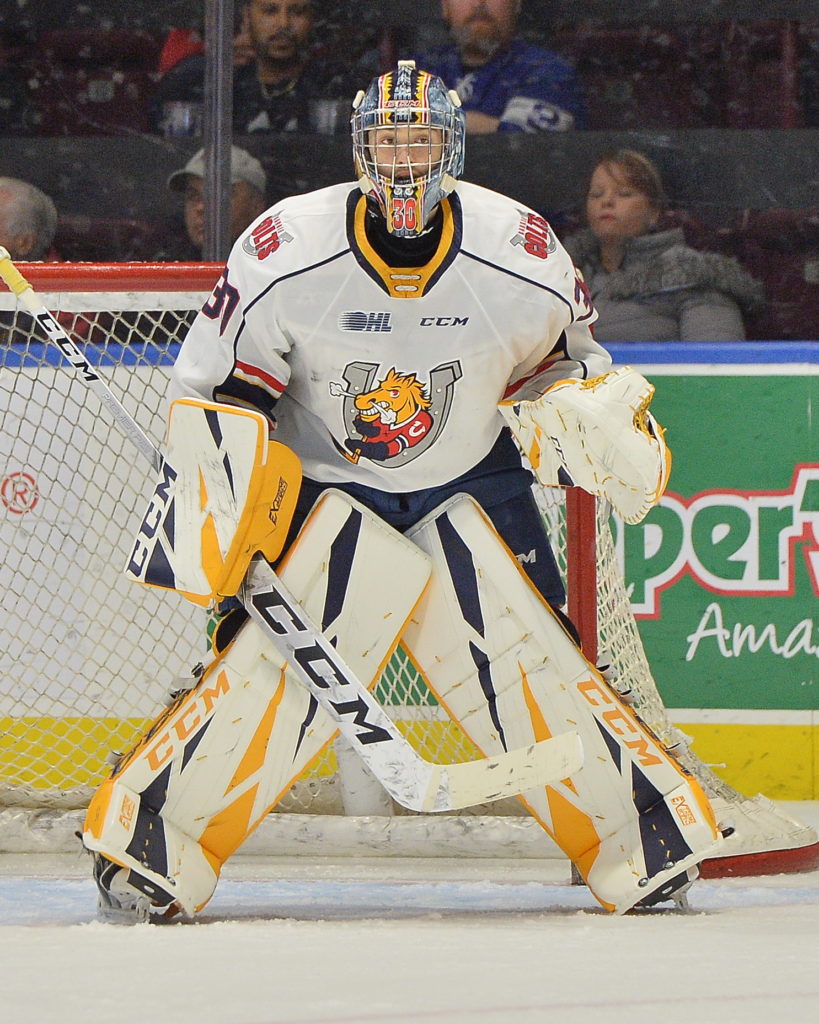 The Barrie Colts were on the road tonight against the Sudbury Wolves. The Colts were coming off of back-to-back wins, and looking to keep it going tonight as the Wolves were playing without top NHL draft prospect, Quinton Byfield. Arturs Silovs got the start in goal, and the Colts defense was bolstered with the return of Tyler Tucker from his ankle injury.

The first period was a quiet one with only one goal. It was Tyson Foerster on the powerplay, notching his 20th of the season. Ryan Suzuki and Luke Bignell got the assists.

In the second period it was Shane Bulitka scoring on a short-handed penalty shot to even the game at one a piece. Shortly after that, it was Owen Gilhula burying one from the slot to give the Wolves the 2-1 lead.

The Colts took a penalty ten seconds into the third period, and just twenty seconds after that, Blake Murray scored for the Wolves to extend their lead by two goals. After that, the Wolves would take a couple penalties, and eventually the Colts would capitalize with Aidan Brown deflecting a Tyler Tucker point shot on the powerplay. Jack York got the second assist on the goal. With just two seconds left in the game, Macauley Carson would score on an empty net.

The final score was 4-2 in favour of the Wolves.

The Colts are back in action tomorrow night at home against the North Bay Battalion.