Colts Come Back to Beat Rangers in Final Pre-Season Game 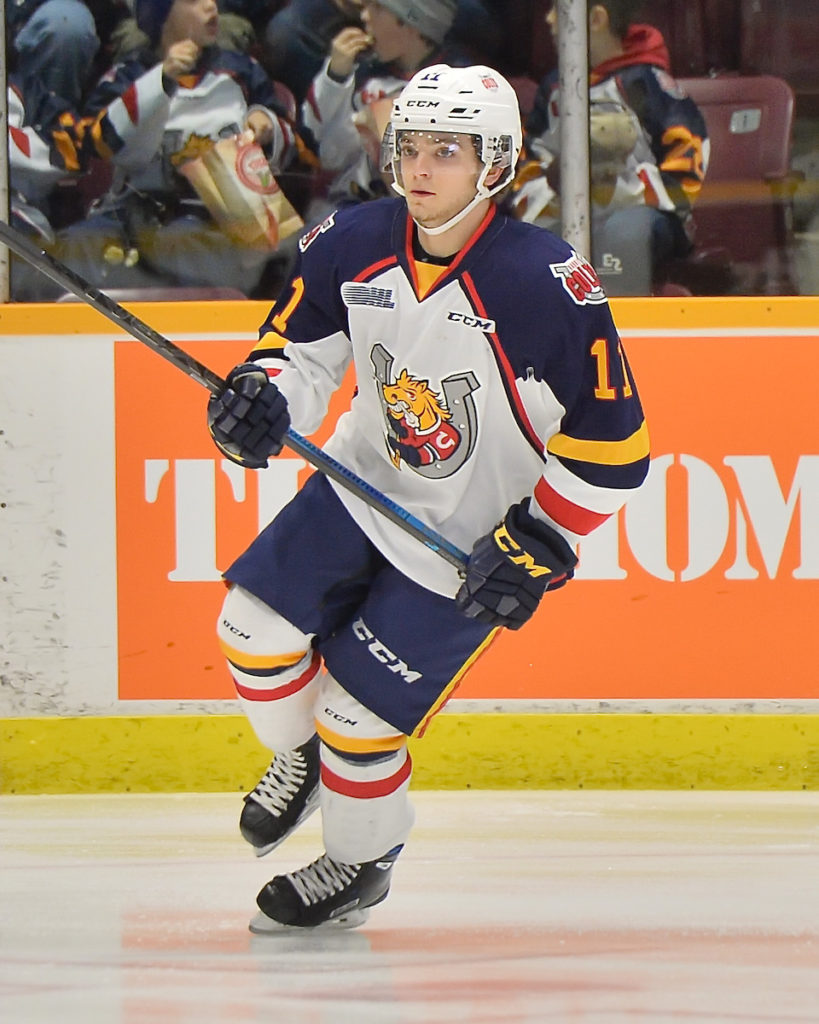 The Barrie Colts were in pre-season action tonight at the Colts Centre for their third game in as many days against the Kitchener Rangers. The Colts and Rangers battled last night in Kitchener where the Rangers won by a score of 6-5 in a penalty-filled affair.

In the first period it was Kitchener that struck first with Sebrango scoring on the powerplay, the lone goal in the period. The Rangers continued to pressure, out-shooting the Colts 12-5 in the frame.

In the second period it was the Rangers’ Rupoli finding the back of the net near the midway point of the period. The Colts battled back and finally Victor Hadfield scored with Brandt Clarke notching an assist on the goal. The second period ended with the Rangers up 2-1.

Just 13 seconds in to the third period, Jacob Tortora scored. Brandt Clarke and Tyson Foerster collected the assists on the early goal. With just under three minutes left in the period, Tortora stole the puck down below the Rangers goal line, walked in and scored unassisted, giving the Colts a one goal lead. The Rangers pulled their goalie shortly after that, and it was Dalton Duhart finding the empty net. Victor Hadfield picked up the assist on the goal.

The rookie Brandt Clarke finished the pre-season with 10 points, which lead the entire team.

General Manager Jason Ford shared his thoughts on the preseason, saying he is extremely pleased with the team especially the young guys playing their first few games in the OHL.

Barrie Colts captain, Jason Willms said the group has really come together early this season, and went on to say that there is a lot of energy in the locker room this year and it feels like a special group.

Coach Warren Rychel says he is excited about the team based on the pre-season, but he and the team are focussed on the next six days to get ready for the regular season, starting with the season opener against North Bay on Friday night.