Colts Blanked by the Attack 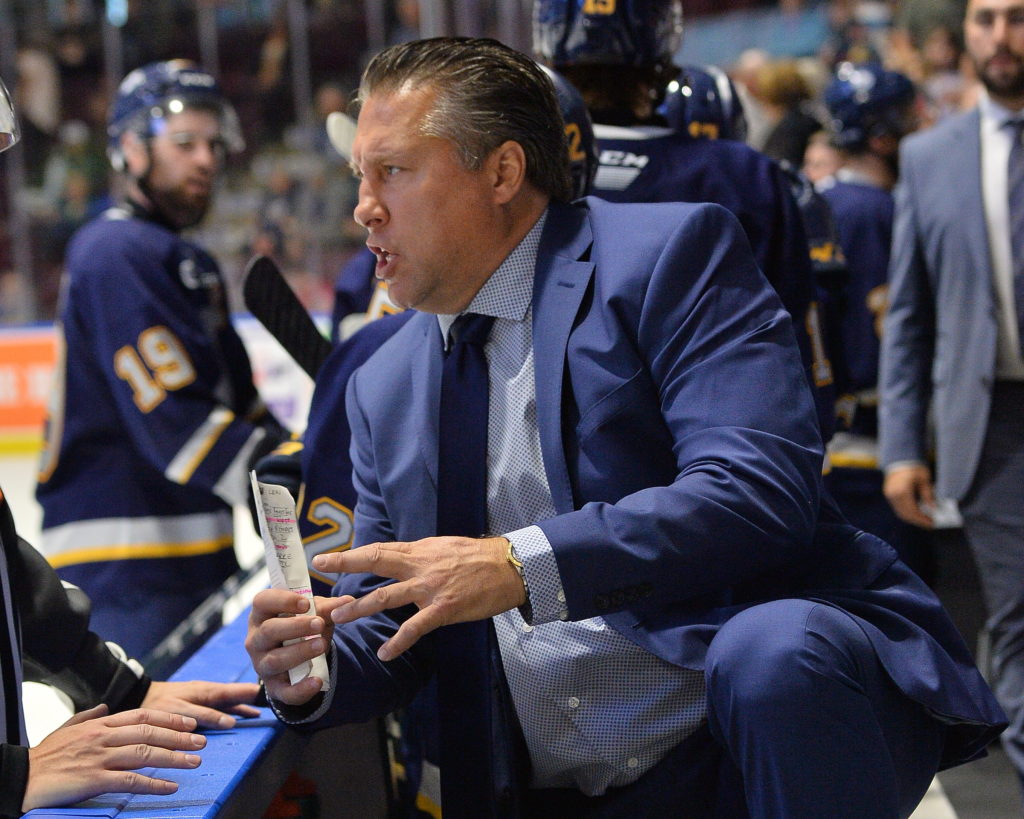 After a promising hot start to the season one week ago, the home sticks were completely cooled off as the Owen Sound Attack skated to a 10-0 thumping over the Barrie Colts Thursday night.

In the first matchup of the year for the highway 26 rivals, Owen Sound brought the Attack and never let up through the full 60 minutes as Barrie would be hard pressed to find an extra gear to create any pressure in the offensive zone. Mack Guzda would make all 22 saves in the shut out victory for the visitors.

It would be a rough opening period for the Colts as after twenty minutes the boys would find themselves down by three and almost doubled up on the shot clock as well.

Near the midway point of the period, Owen Sound would pot their first. Jet Greaves would hold the pad down for numerous stops, but the puck would slide loose for Aidan Dudas to send it into an open cage.

At 7:38 with the Colts trapped in their own end, Igor Chibrikov skating in from the left circle found the back of the net to go up by two.

And with just under a minute to play in the opening frame Brady Lyle would hammer their third goal of the period from the point to put the Colts in a deficit that would prove to be insurmountable.

At the other end Guzda would continue to turn any Colts opportunity aside as scoring chances proved to be hard to come by on this night and hold Barrie scoreless through forty minutes.

With five minutes remaining in the second frame, and the Attack on the powerplay they would increase the lead to four. Greaves would stop the one timed shot from the slot, but the rebound would drop behind him in the crease for Daylon Groulx to put Owen Sound ahead 4-0 after two periods.

The onslaught kept up in the third as the Attack would find the net six more times before the final buzzer would sound.

Barrie will get right back at it and try to bounce back Saturday night when the Mississauga Steelheads come to town, puck drop for 7:30pm.