Colts Acquire Lazerev from the 67’s 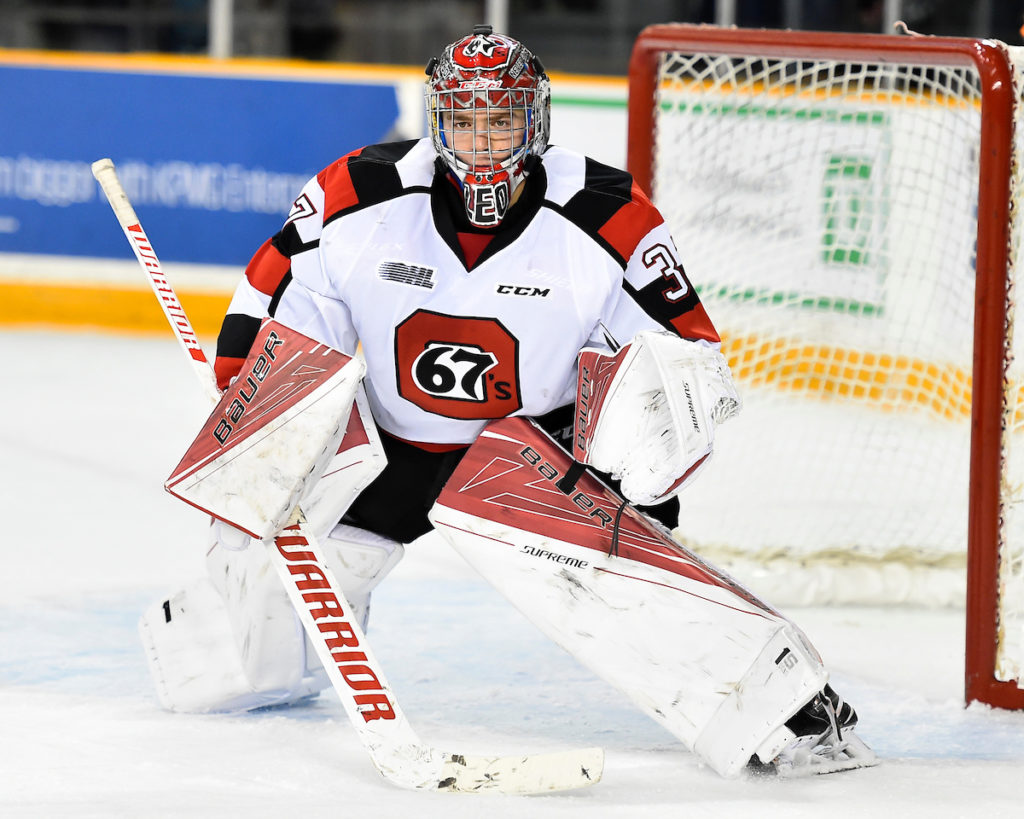 The Colts acquire goaltender Leo Lazarev in exchange for a conditional 12th round pick in 2020.

Lazarev comes to Barrie entering his overage season, “We are pleased to welcome Leo Lazarev to the Barrie Colts Family and look forward to the experience he will bring to our organization” said Colts General Manager Jason Ford.

The 20-year-old has spent the past three seasons with the 67’s appearing in 153 career Ontario Hockey League games, finishing last year with a 3.84 GAA and a .888 save percentage.

The Moskva, Russia native won’t have to wait long to face his former team as he joins fellow countrymen, Andrei Svechnikov, Alexei Lipanov and Kirill Nizhnikov, to take on the Ottawa 67’s September 21st to start the Colts season at the Barrie Molson Centre. Puck drop @7:30pm.