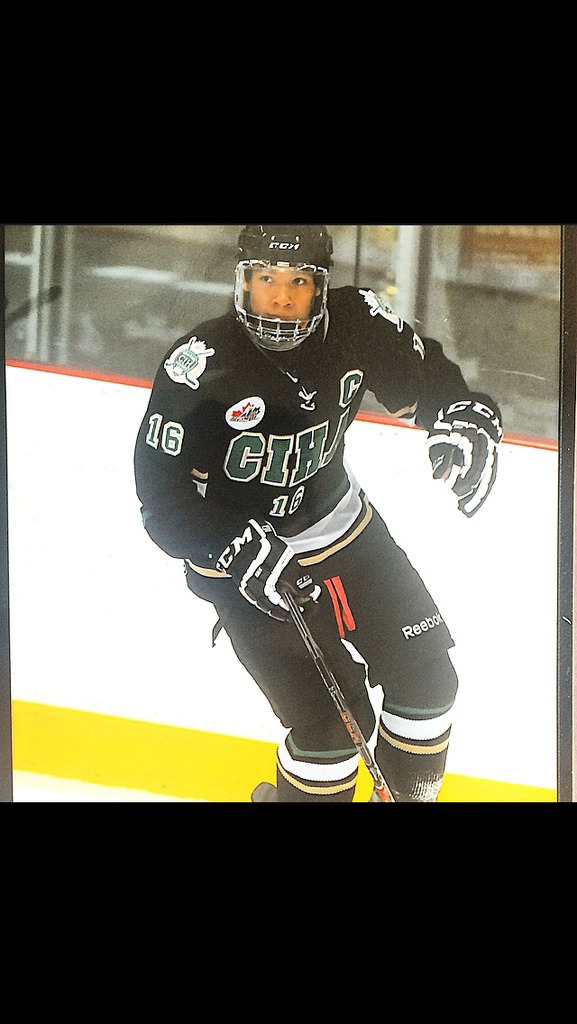 The 6’2”, 180lbs forward has played his minor hockey with the CIHA Voyageurs and has also suited up for the Gloucester Rangers Jr. A team.

“He is a bit of a late-bloomer that has established himself as a bonafide prospect these past few months. He brings a combination of skill and size, and has shown he can put up numbers at various levels,” said GM Jason Ford.

In 16 games played with the Voyageurs this season Blacksmith has scored 8 goals, 17 assists for 25 points.

“He is a character kid that has made tremendous strides the past year. He wants to be a pro player and is willing to put in the time and effort in order to achieve this goal. The organization is excited about this signing, as it also adds some more youth to the hockey club,” added Ford.

Blacksmith will wear #13 for the Barrie Colts. 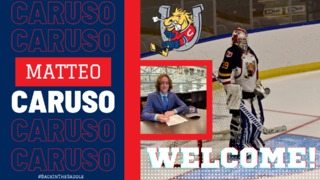 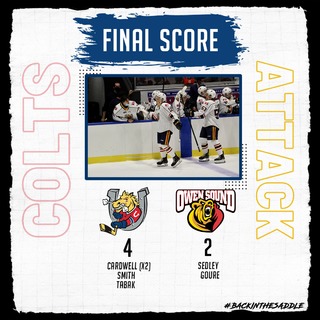