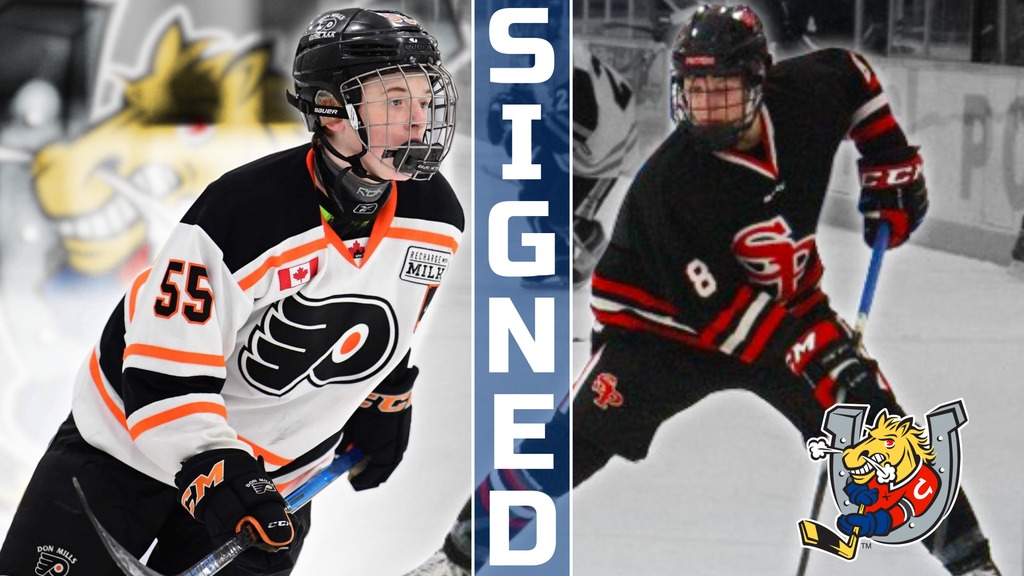 Brandt Clarke was the 1stround selection (4thoverall) for the Barrie Colts this past draft from the Don Mills Flyers of the GTHL.  Clarke and the Flyers had a fantastic season, winning their league, followed by an OHL Cup Championship.  The 6 foot 1 defenseman was a major factor into the team’s success, posting 113 points in the regular season to go along with another 11 in the OHL Cup.  The Nepean, ON native also appeared in the OHL Gold Cup where he collected 8 points in 4 games, which was tied for the tournament lead. 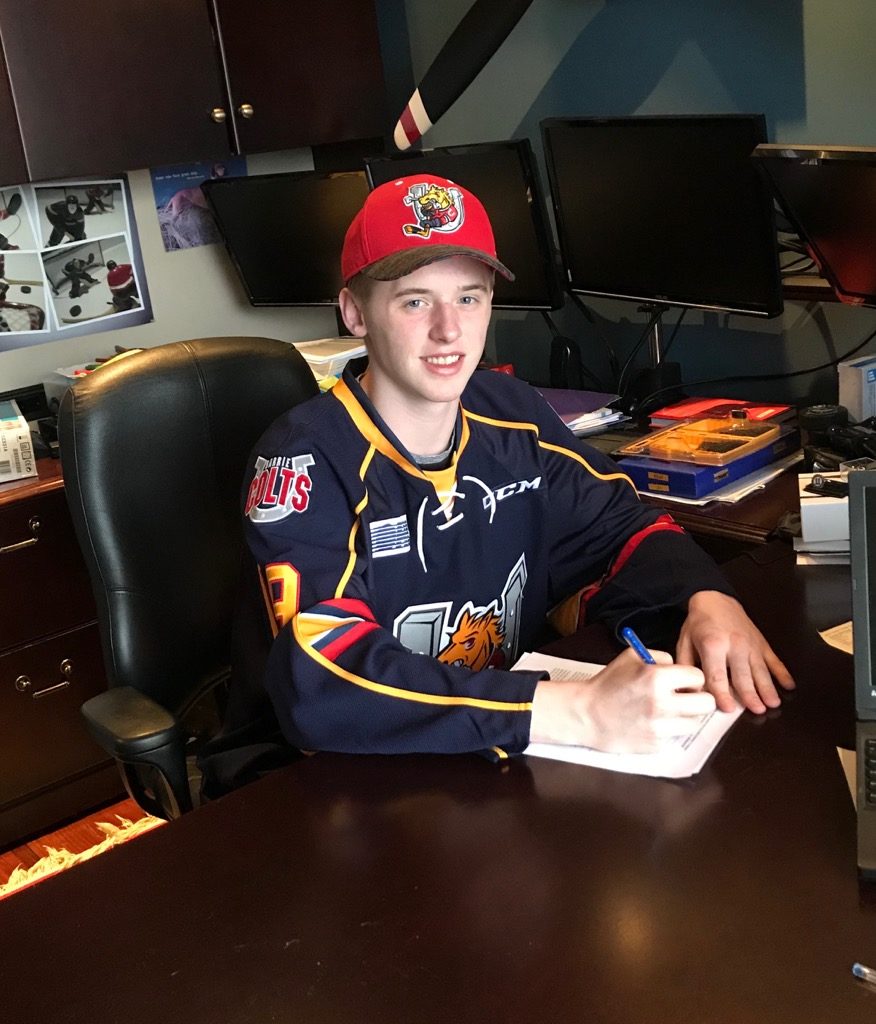 Trey Zagrzebski, drafted in the 6thround (107thoverall) is a forward from Stevens Point, WI who played for Stevens Point Area High School in Wisconsin last year.  Over his two seasons with the Wisconsin High School, he has put up impressive numbers by scoring 33 goals and 49 assists in 48 games. 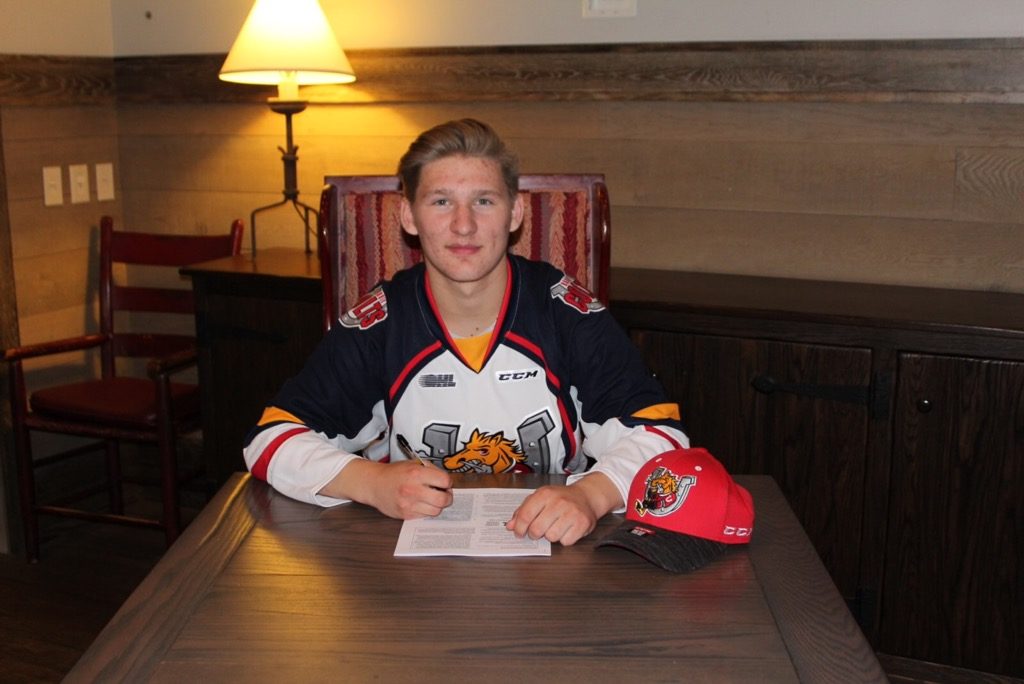 “The organization is very excited about the commitments from Brandt and Trey.  We welcome them to the Colts family, and feel they will both be key contributors for the club moving forward throughout their junior careers” said Barrie Colts General Manager and Head Scout, Jason Ford.

“As a staff, we had Brandt Clarke rated as the best defensive prospect in the draft.  He sees the ice extremely well and combines excellent skill with size.  Trey Zagrzebski is a skilled forward with excellent compete and hockey sense.   He was a welcomed addition to our recent Development Camp, and brings a variety of facets to the game that will help the organization” added Ford.

Both players will be attending grade 11 classes at Innisdale Secondary School in the fall.

Expect to see both Brandt and Trey on the ice with the Colts at main camp that will take place in August at the Barrie Molson Centre.