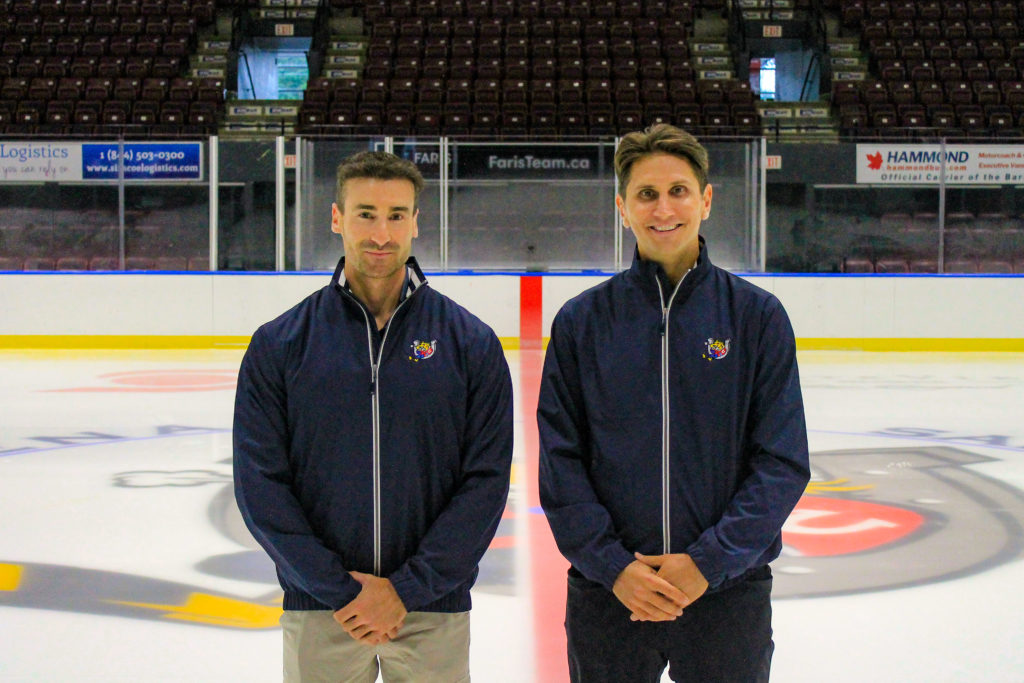 The Barrie Colts have announced the hiring of Phillip Barski & Dylan Smoskowitz for the upcoming season!

Phillip joins the Colts in the role of Assistant Coach after spending the previous two seasons with Greenville Swamp Rabbits of the ECHL as their Assistant Coach. Before that, he spent three seasons coaching professional hockey in Italy & Poland.

“I know both Phillip and Dylan well and feel very confident with what they bring in joining our team this coming season.

I’m excited about getting to work with both of them as they displayed great enthusiasm to be in Barrie. They both bring a great deal of knowledge and skillsets to our team which our players will be able to greatly benefit from. Both of them express the same desire to bring a championship team back to Barrie” commented Head Coach & GM, Marty Williamson.

“I have always wanted to come back to Barrie as soon as I left here as a player. Being here was some of my favourite years during my playing career and getting to come back on the bench to coach brings it full circle for me. I’m excited to be a part of this organization again and be working with the ownership, Marty, Phillip, and the players. I’m looking forward to working with this group in achieving our goal of bringing a championship back to Barrie” added Assistant Coach, Dylan Smoskowitz

“I’m really excited to say I am a member of the Barrie Colts organization. I want to thank Marty Williamson, Rob Stewart, and the ownership for giving me this opportunity. I’m looking forward to immersing myself & family within the Barrie community. We have a strong group of players within this team and looking forward to helping them build towards creating a winning culture” added Assistant Coach, Phillip Barski.

Colts Country, help us in welcoming Phillip and Dylan to Barrie! 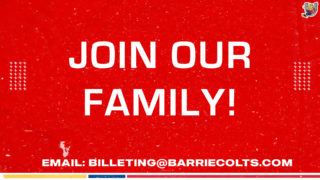