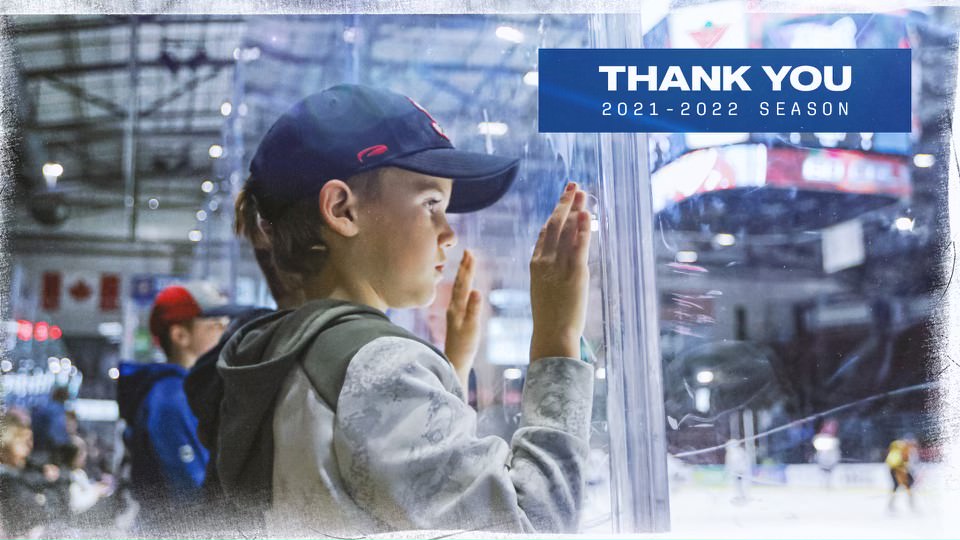 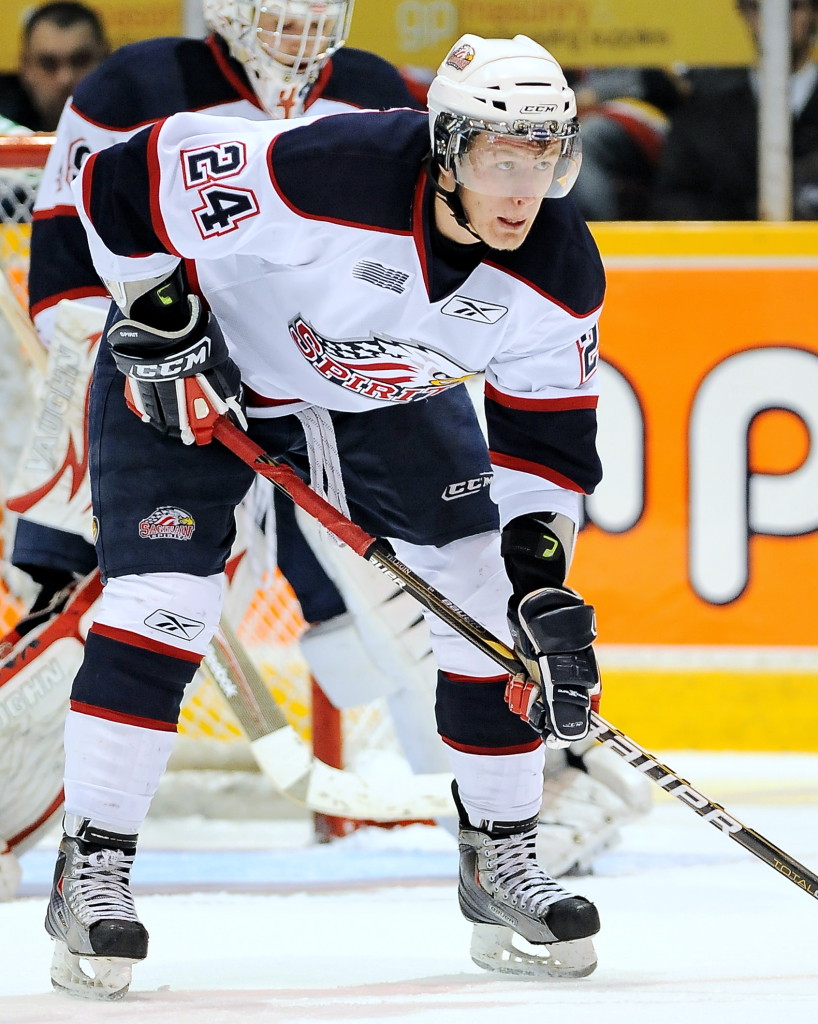 The Colts completed another trade late Monday acquiring forward Ivan Telegin for a trio of draft picks.  The latest deal with the Saginaw Spirit was Barrie’s fourth of the day.

Telegin, a 6’4″ center from Novokuznetsk, Russia has spent the last two years in Saginaw and has at least 20 goals in both seasons.  Last year Telegin put up 61 points in 59 games played with 20 goals, 41 assists and 35 penalty minutes.

They kicked the day off by sending the first overall pick in Wednesday’s CHL Import Draft to London for the 25th pick, a second and third round pick in 2013’s Priority Selection and defenceman Reid McNeill.

They then sent forward Petr Beranek to Kingston for Ottawa’s third round draft pick in 2013.

Finally, Barrie acquired defenceman Derek Hartwick from Sault Ste. Marie in exchange for Mackenzie Braid and a seventh round pick in 2014. 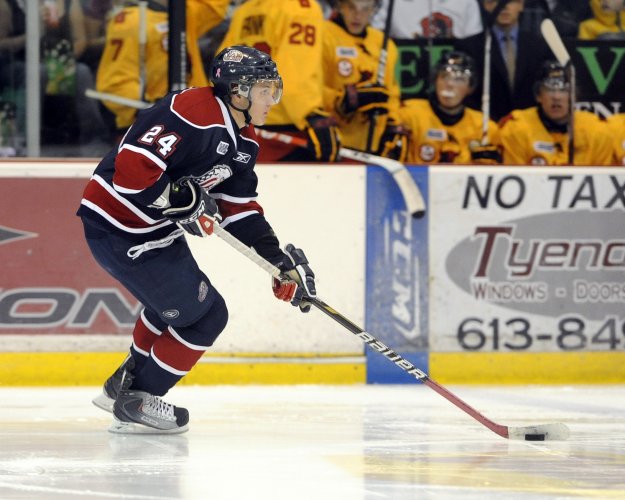 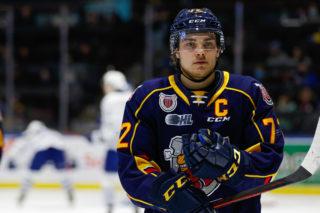 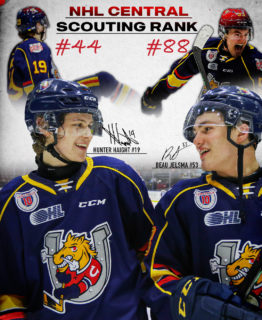 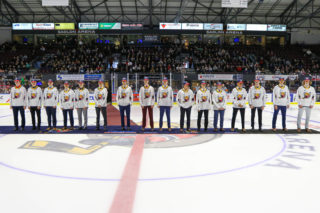 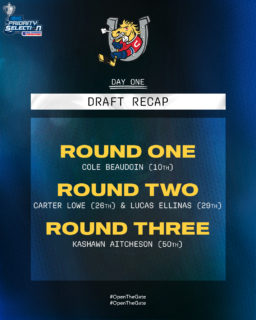 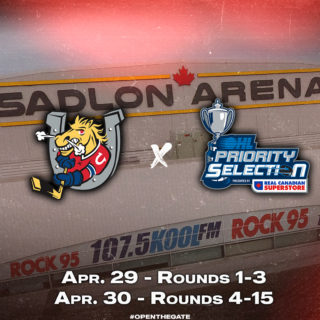