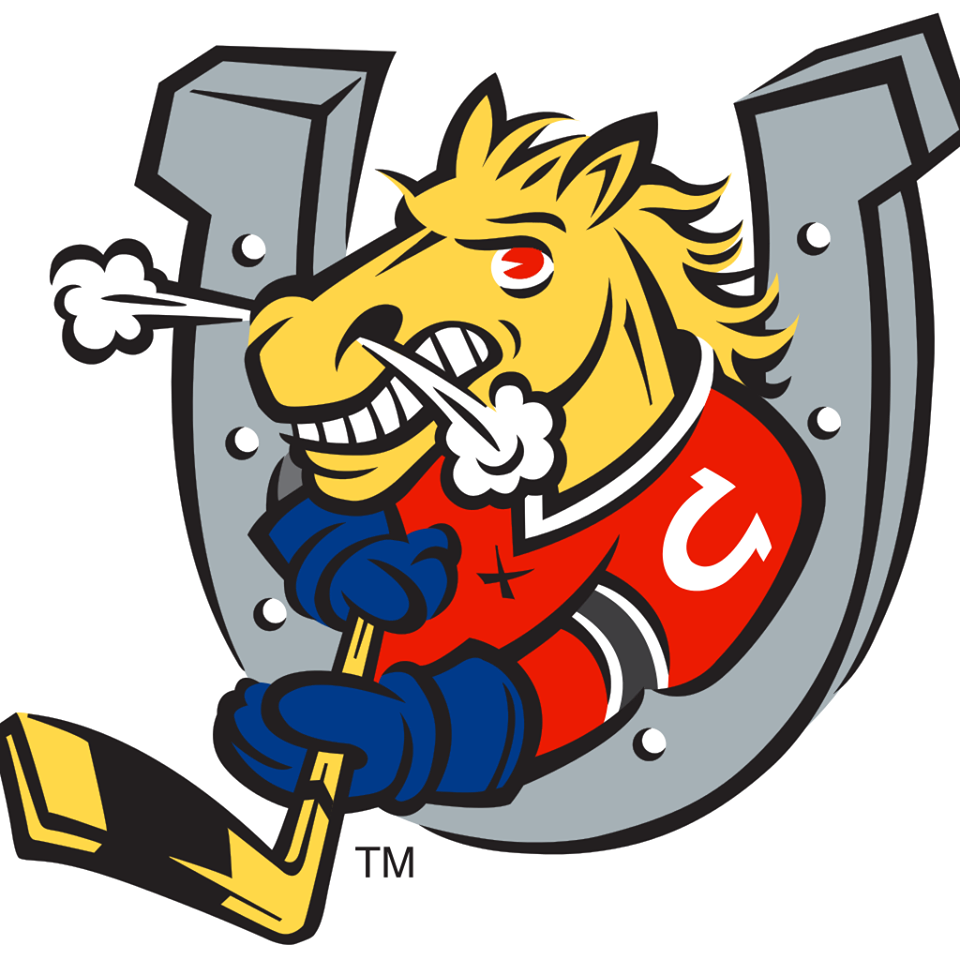 The 2020 CHL Import Draft took place today and the Barrie Colts are pleased to announce two new additions to the Colts team.

In the 1st round, with the 25th overall pick, the Barrie Colts selected Stanislav Vrhel from the Czech Republic. “Stanislav is a strong competitive player with a good combination of power and skill. He’s a two-way centre that plays the game the right,” said Jason Ford, General Manager. 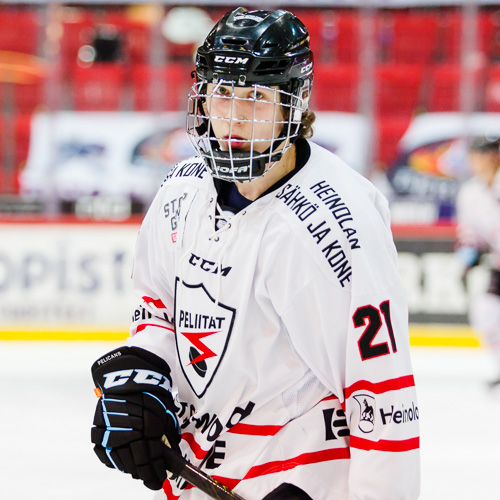 In the 2nd round, 85th overall, the Colts chose Alexander Palchik from Belarus. “Alexander brings an excellent compete level and has great hockey sense.  He has played up an age internationally and gained tremendous experience from this. He wants to come over to improve his game in the North American setting,” said Jason. 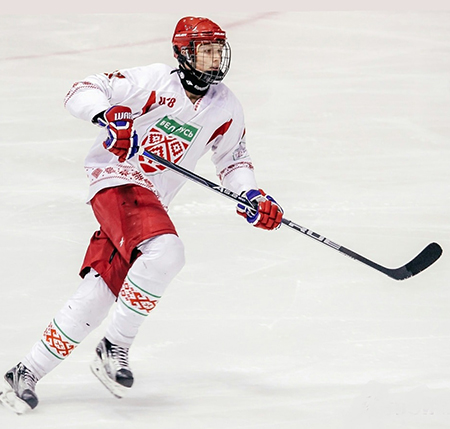 The two-round draft took place online with the order of selection rotating through each of the CHL’s three leagues using an inverse order of final regular 2019-2020 season standings from each league.