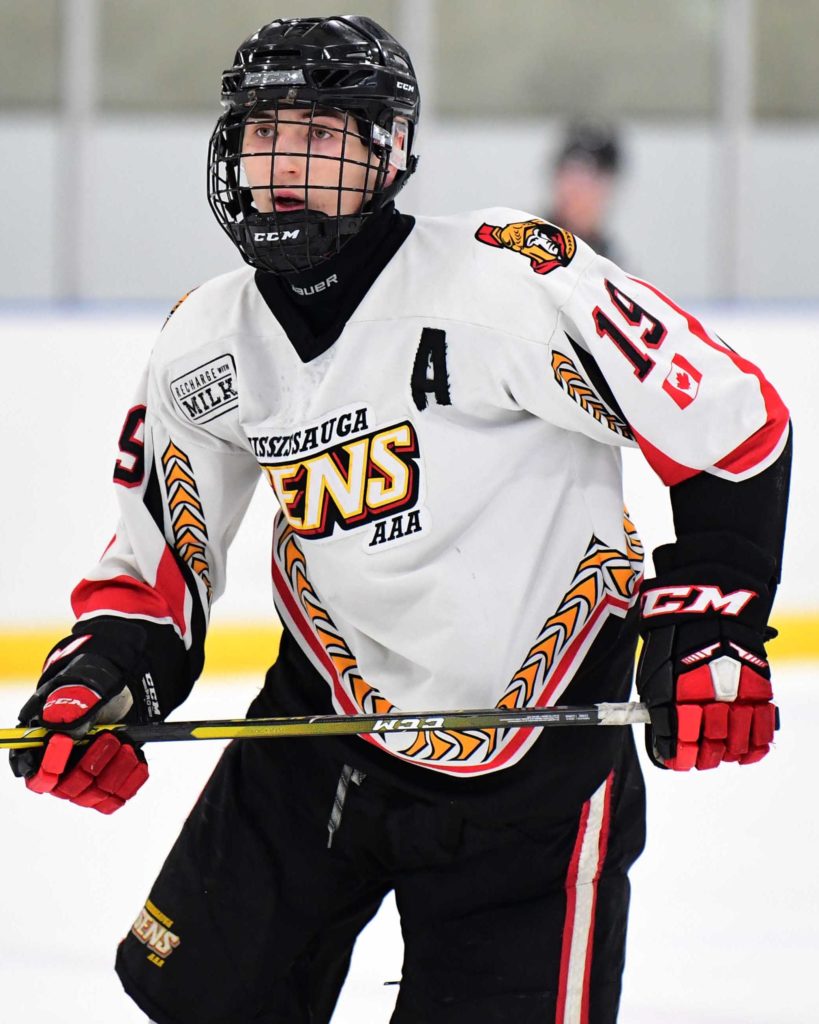 Frasca, 16, played last season in the GTHL with the Mississauga Senators, where he totalled 20 goals and 30 points. The Barrie Colts selected the Caledon, Ontario native in the 3rd round (45thoverall) in the 2019 OHL Priority Selection draft.  Jacob is the brother of Windsor Spitfires forward Jordan Frasca who has played two years in the OHL coming into this season.  The 6 foot 3 Centreman will be attending Innisdale Secondary School next year when he joins the Colts.

“We are really excited to have Jacob join the organization” said Barrie Colts General Manager and Head Scout, Jason Ford.

First chance to see Jacob with the Colts will be in training camp that will kick off the last week of August.