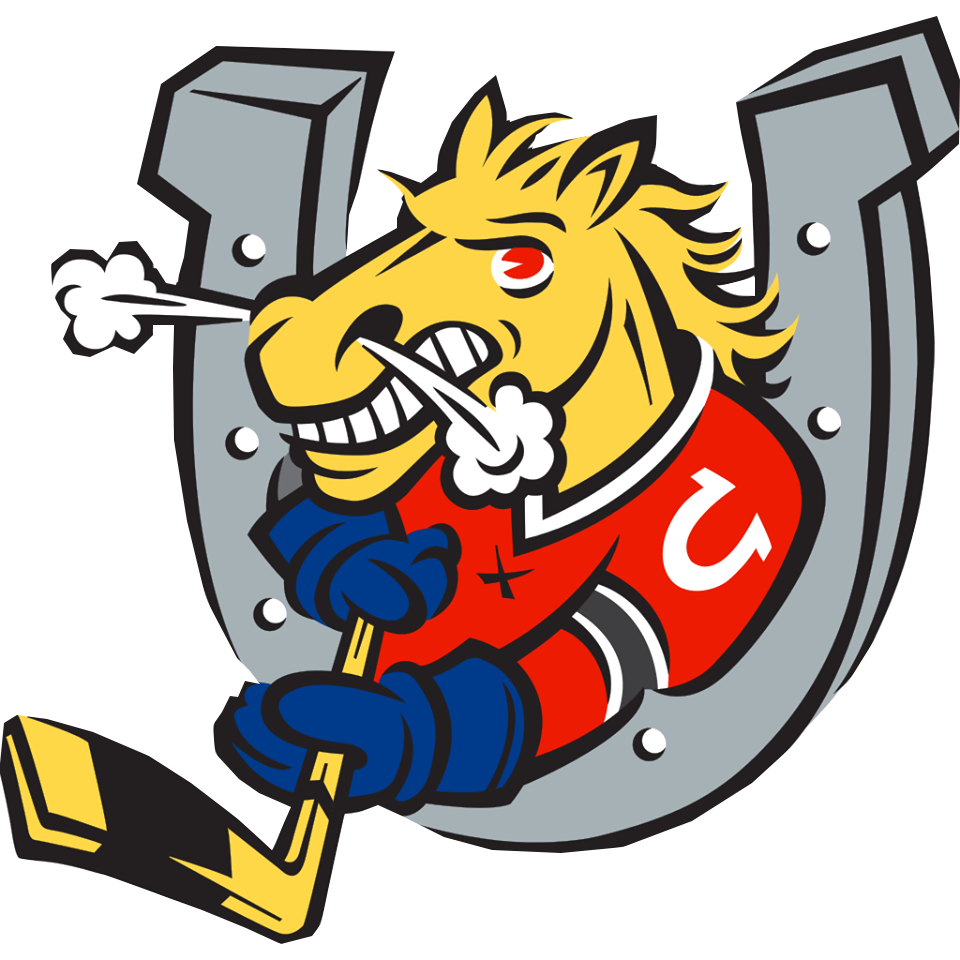 The Barrie Colts announced today that General Manager Jason Ford will be leaving the team to focus on new opportunities. Mr. Ford is the longest serving GM in the team’s history.

He started with the Colts in 2001 as the teams Director of Communications, was named Assistant GM in 2006 and became GM and Head Scout in 2011.

“I would like to thank Howie Campbell and the Colts family for all of the opportunities presented to me along the way. The past nine-plus seasons as the GM & Head Scout have been extremely fulfilling, and I have had the chance to work with some very good people.  Seeing the players come in at 16-17 years old, and then watch them progress into professional athletes and leaders in their communities when they leave Barrie, is really what junior hockey is all about. I feel very lucky to have been a part of that,” said Jason Ford. “I thank the fans for their loyal support through the years.  The support they showed to the players made my job easier; particularly bringing in new prospects to the organization.  I wish the players, staff, billet families and the entire organization all the best moving forward,” he added.

“Jason has done a very good job in all of the roles he had with the team, especially as GM. Since 2011 when he became GM, we were the Central Division winners 4 times and finished 2nd an additional 3 times. Also, 17 players were drafted to NHL teams with 6 of those players being chosen in the 1st round. That’s pretty impressive. We are a development league in all aspects and we wish Jason all the best at the NHL level, which is where he is looking to take his career to the next level. We wish him all the best”, said Colts President Howie Campbell.

The Colts will be announcing a new GM and a new Head Coach before the start of the 2021-22 season.