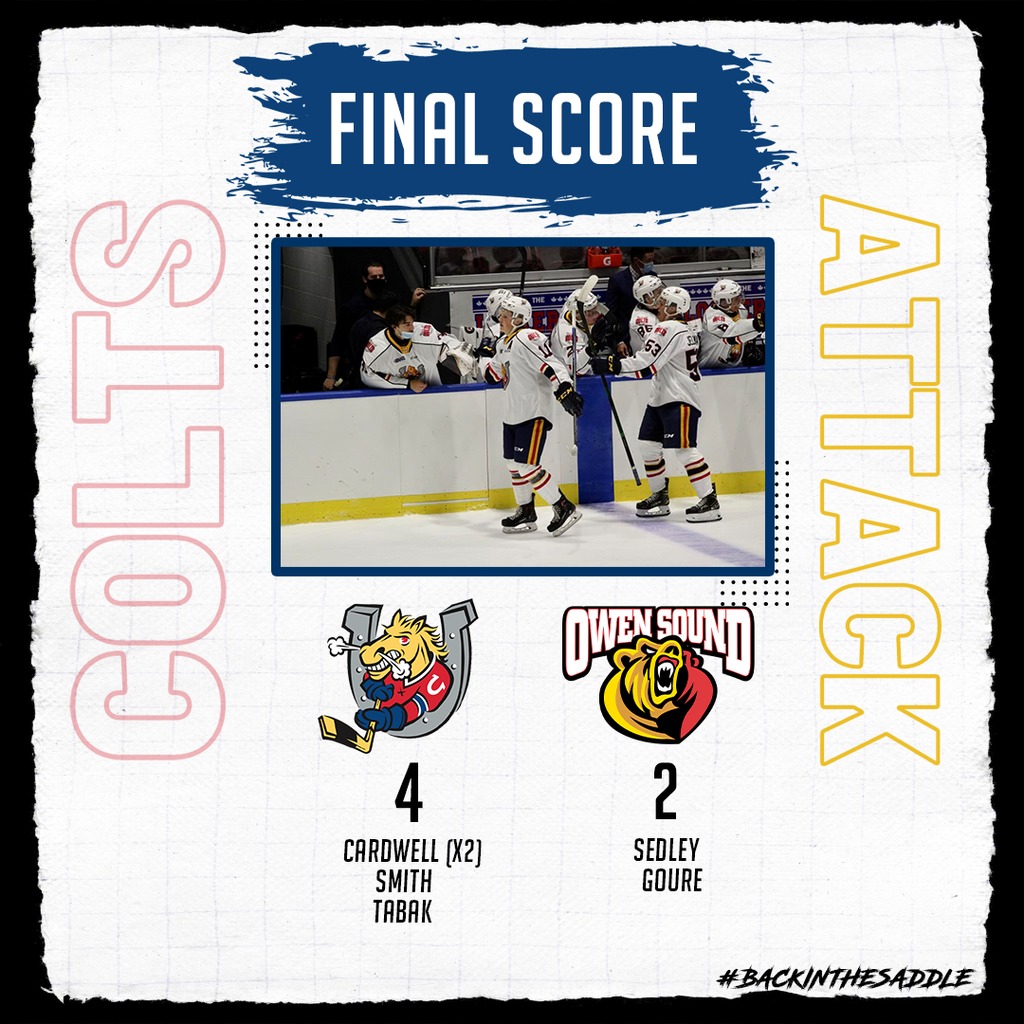 For the first time in 547 days, fans were back at Sadlon Arena in Barrie to watch the Colts as they beat the Owen Sound Attack 4-2 in Ontario Hockey League preseason action Monday night.

Cardwell scored the game’s opening goal at 5:34 in the first period.

The Attack responded late in the first when defenceman Sam Sedley scored with 38 seconds left to tie it at one apiece.

Attack forward Deni Goure gave them a 2-1 lead early in the second, before the Colts tied it up with about five minutes left in the second on a goal from forward Oliver Smith.

Six minutes into the third period forward Anthony Tabak scored to give the Colts a 3-2 lead.

Cardwell sealed the win, scoring his second of the game with three minutes left to play.

Colts goalie Tanner Wickware got the start, stopping 18-of-20 shots in 30 minutes of action. He gave the net to Matteo Lalama who stopped all 10 shots he faced.

Mack Guzda played the entire game for the Attack and gave up four goals on 50 shots.

The Colts were 0-for-2 on the powerplay and were 4-for-5 on the penalty kill.

Next up is a road game at Kitchener on Friday, Sept. 10th.  The Colts welcome the Rangers for their next home game on Sept. 18. Game time is 7:30 p.m. 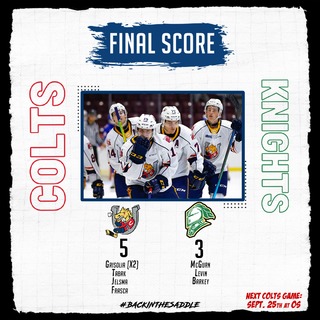 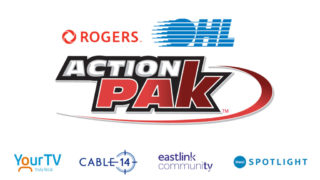