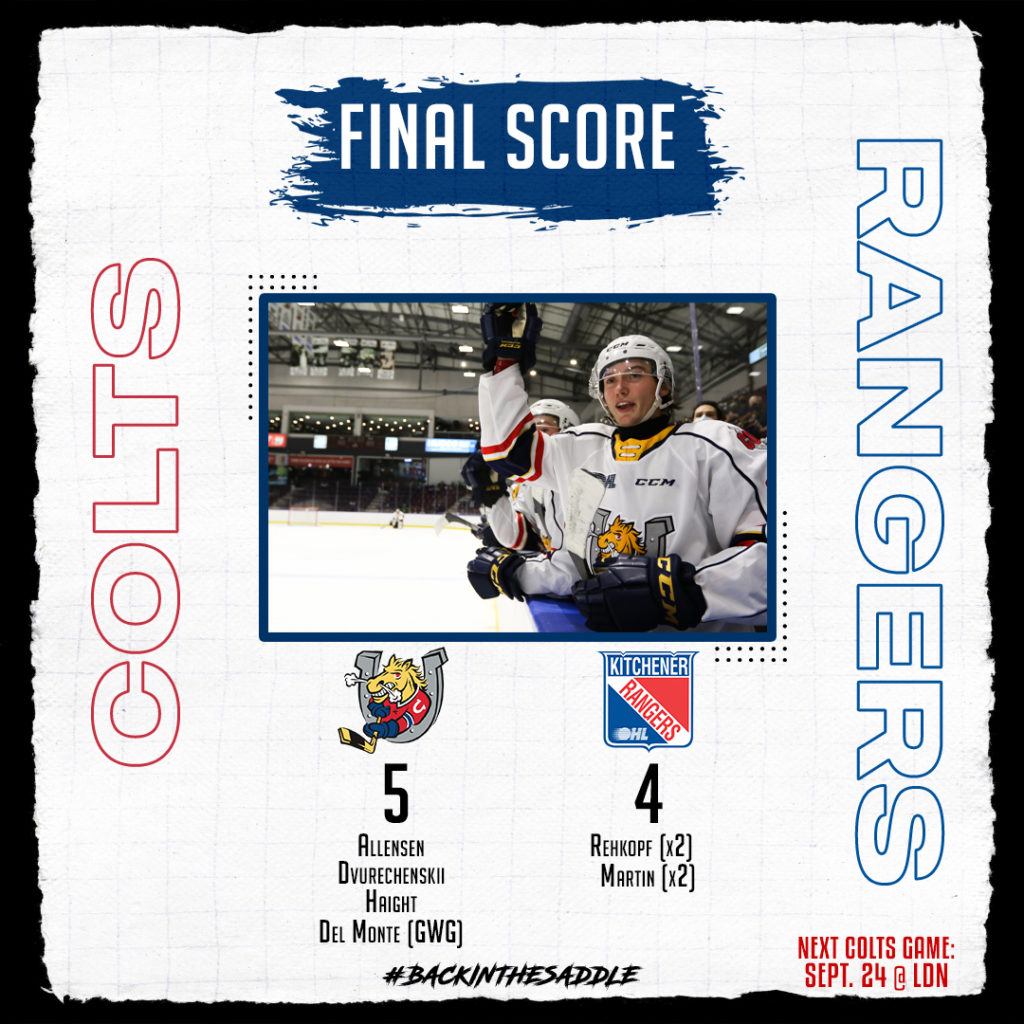 The Barrie Colts beat the Kitchener Rangers 5-4 in a shootout Saturday after erasing a two-goal deficit with a minute left in the game.

With no overtime in the preseason, the two teams went straight to the shootout. Anthony Tabak and Ryan Del Monte both scored in the shootout to complete the Colts comeback.

The Colts travel to London on Friday for their first of two pre-season games against the Knights. 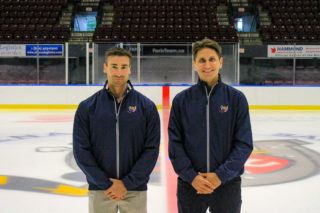