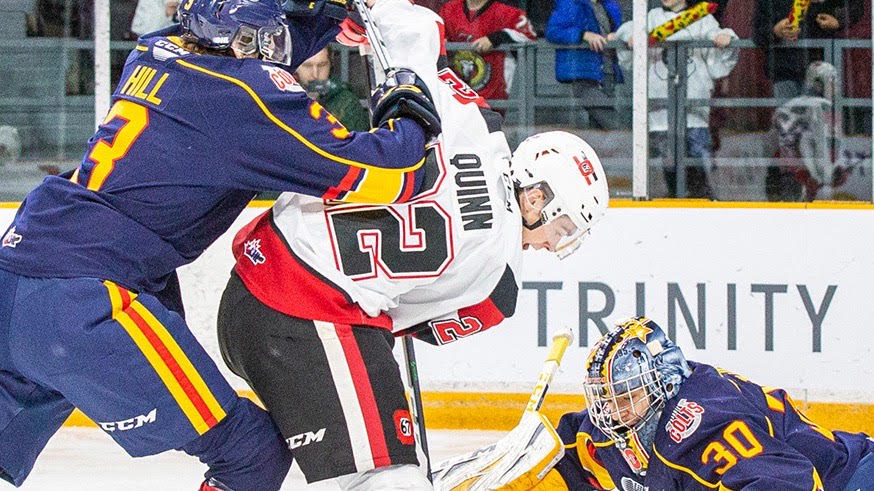 The Barrie Colts were on the road today in their second game of a weekend road trip. The Colts were coming off a loss to Kingston last night and were looking to bounce back against the Ottawa 67s.

In the first period it was Jason Willms opening the scoring for the Colts on the powerplay. Tyson Foerster and Nathan Allensen got the assists. After that, Yanic Crete and Joseph Garreffa scored just minutes apart to put the 67s on top 2-1. Willms continued to stay hot with another goal in the frame, this time short-handed. Tyler Tucker and Aidan Brown assisted on the captain Willms’ fifth point in just two games.

Ottawa got the best of the Colts in the second period scoring three goals, two of them coming on the powerplay. Mitchell Hoelscher, Austen Keating, and Jack Quinn were the goal scorers that period for the 67s.

In the third period Ottawa kept up the pressure with two goals. First from Marco Rossi and then from Jack Quinn.

The Colts couldn’t climb back into this one and lost by a final score of 7-2.

The Barrie Colts are back in action on Thursday night at home against the Sault Ste. Marie Greyhounds. 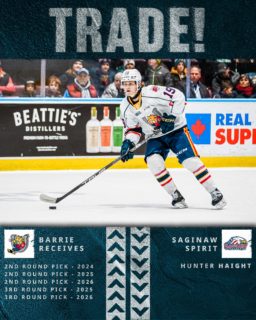 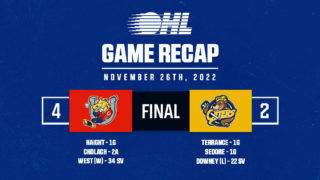 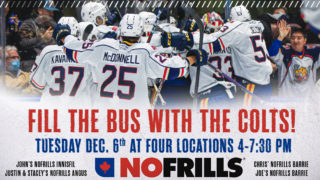 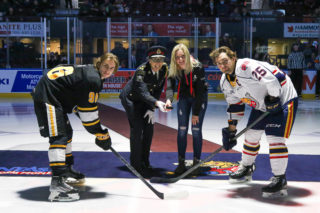 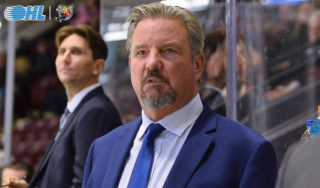