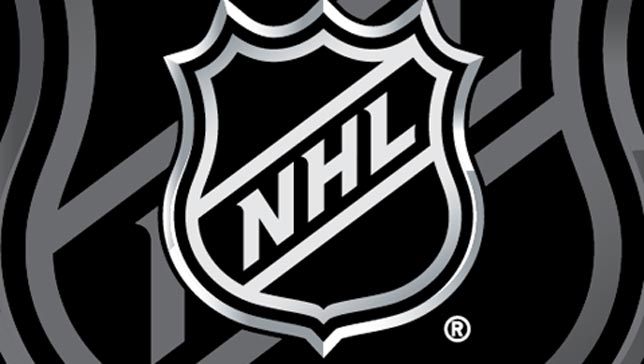 The 2014-15 NHL Season is just around the corner as teams begin to host their annual prospect development camps. Several Barrie Colts players will take part in the one week camps looking to impress. Below is a list of Colts player who are on NHL teams prospect camp rosters.